Ally Brooke is an American singer and songwriter who is known for being a former member of the girl group Fifth Harmony. She later started establishing herself as a solo artist in 2017 and has since worked on songs like Vámonos (with Kris Kross Amsterdam and Messiah), Lips Don’t Lie (ft. A Boogie wit da Hoodie), Baby I’m Coming Home, Low Key (ft. Tyga), What Are We Waiting For? (with Afrojack), Higher (with Matoma), Gatekeeper (with Fedde le Grand), Fabulous, 500 Veces (with Messiah), No Good, Perfect (with Topic), and Feeling Dynamite (with Joe Stone). 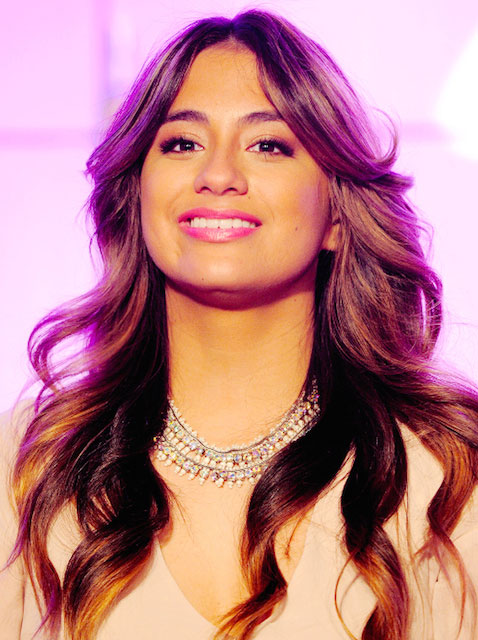 Post that, she did homeschooling and finished her high school education. 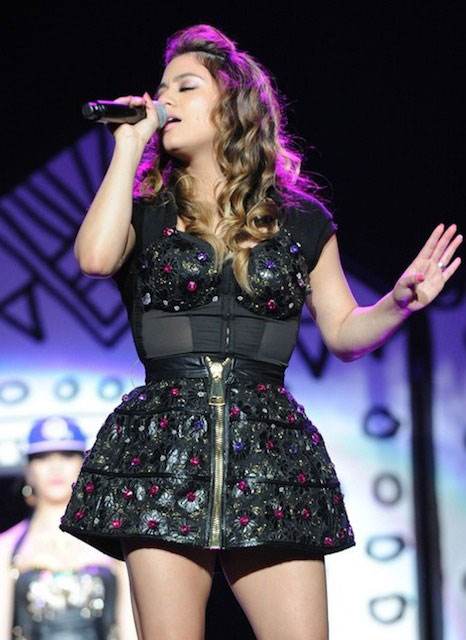 Ally believes in God and is a Christian.

Being a part of the American girl group “Fifth Harmony”. The other members of the band are Normani Hamilton, Dinah Jane Hansen, and Lauren Jauregui. Camila Cabello was also a band member but left the band in December 2016.

With her band “Fifth Harmony”, Camila released her debut EP titled Better Together on October 22, 2013, via Epic and Syco Music.

In 2012, Ally participated in the singing reality competition The X Factor USA.

During that time, the girl group consisting of five members was formed. They finished in third place after Tate Stevens and Carly Rose Sonenclar. 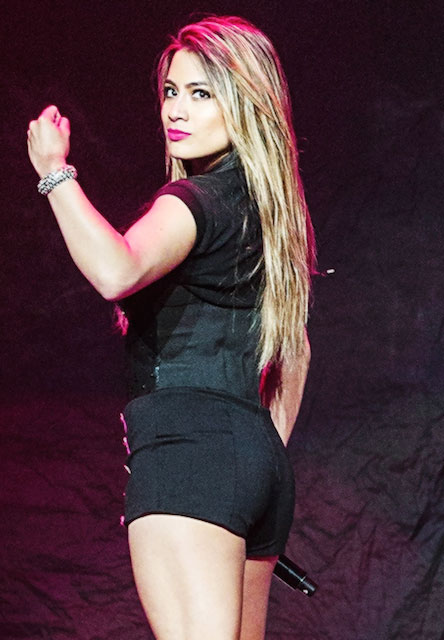 She is a workout lover and she has also mentioned her fitness schedules on Twitter.

Got a workout in before the day starts….now feelin GREAT and ready to go!!!

Got my boxing workout this morning with @aldoelactor !! ‘Twas amazing!! Got my sweat on and felt so… http://t.co/QwTu3m4oew

Okie dokie everybody, I am going to workout (do Insanity yeahh!!!). I will be back later, though! Thanks and God bless! 🙂 — AllyBrooke Hernandez (@AllyBrooke) September 29, 2012