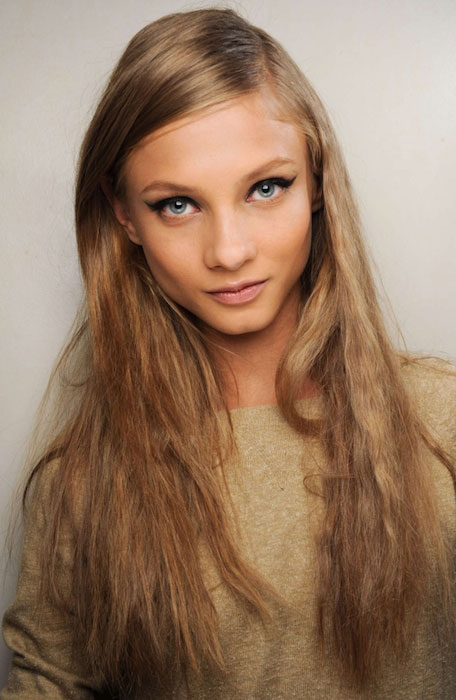 Anna has an undergraduate degree in Psychology from Moscow State University. She also plans to advance her educational background after her modeling career slows down.

Her dad is Russian and her mom is Armenian.

Anna Selezneva is signed to these modeling agencies –

She has Russian ancestry on her dad’s side, while she is of Armenian descent on her mother’s side.

She is a foodie and likes to eat a variety of foods.

She likes to post various pics of her breakfast on social media.

Anna once posted her meal, which was like creamy buckwheat porridge with a pinch of Himalayan pink salt, organic lemon zest, dates, a tablespoon of coconut oil, fresh berries and organic honey for sweetness.

She likes to eat healthy stuff. Her ideal breakfast is like when she is sitting with her man and eating healthy stuff with him.

She has got good skin, which she received from her grandmother. Anna eats red meat which is not considered good for her health and skin.