Cameron Russell is an American fashion model and activist who has done modeling work for a variety of brands and designers such as Chanel, Versace, Victoria’s Secret, Diane von Fürstenberg, Prada, Vivienne Westwood, Louis Vuitton, Dolce & Gabbana, Marc Jacobs, Armani, and many more. She has been featured in numerous magazines such as Numéro, Vogue, and W. As an activist, Cameron has been involved in the climate movement and also contributed to the #MeToo campaign. 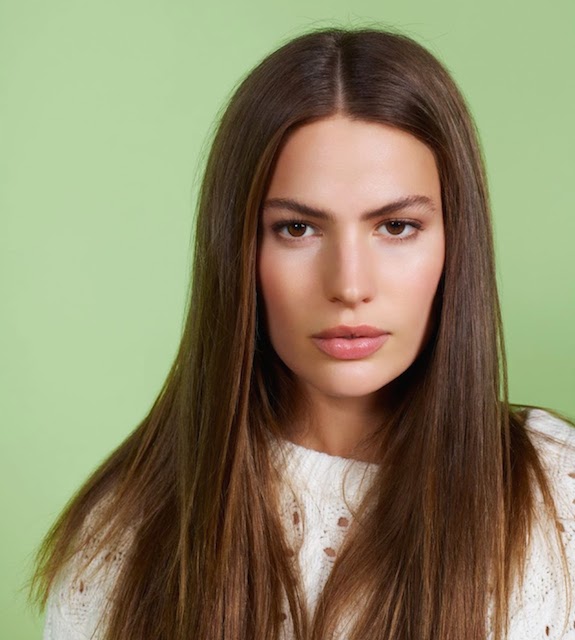 In 2005, she graduated from Commonwealth School in Boston, Massachusetts.

Subsequently, she attended Wellesley College in Wellesley, Massachusetts. Russell shifted to Columbia University after her freshman year to major in economics and political science.

Cameron is signed to these modeling agencies –

NOTE – In November 2017, Cameron revealed that she was expecting her first child. She gave birth to a son named Asa Baker Russell in March 2018. 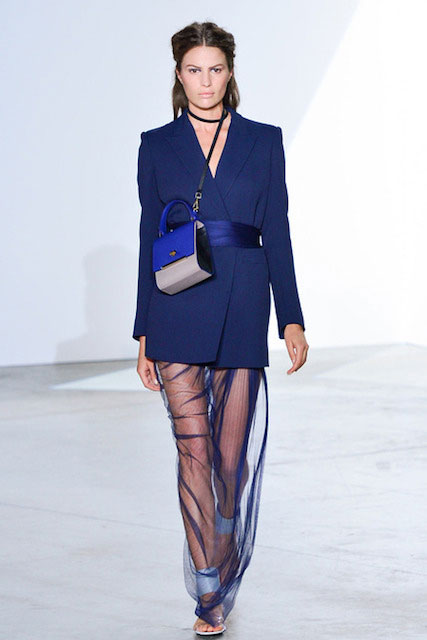 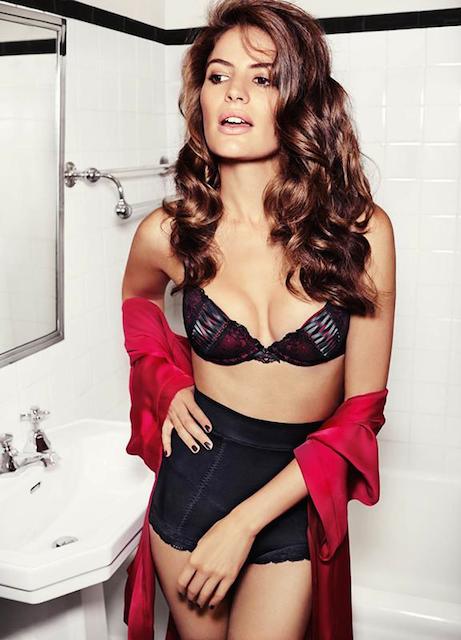 Working with big and famous fashion brands (listed above).

In 2013, Cameron appeared in a 60-minute Russian talk show #Yaprava as herself (Kemeron Rassel). 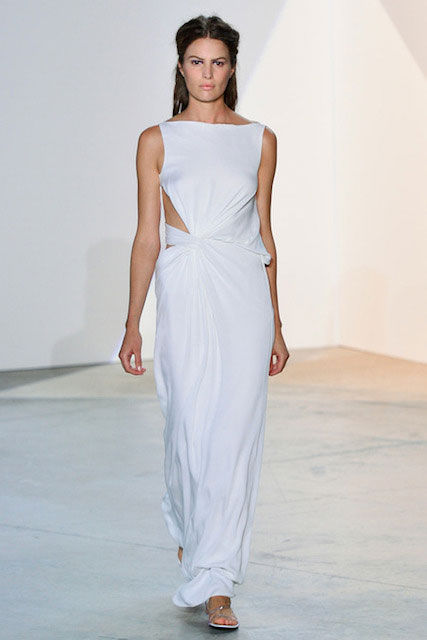