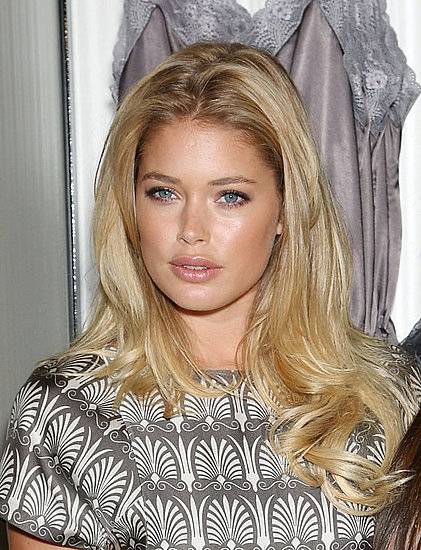 Doutzen Kroes has been signed with –

Her net worth has been $35 Million according to CelebrityNetWorth.com.

Doutzen Kroes is of Dutch/Frisian descent. 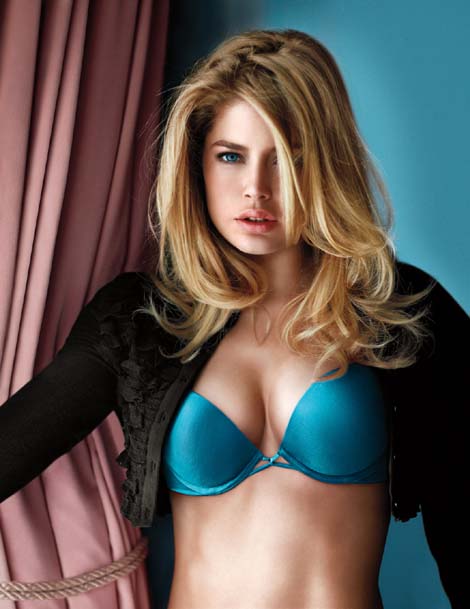 2011 Dutch movie Nova Zembla for her role as “Catharina Plancius” is her debut movie. Nova Zembla is a historical drama film that is the first Dutch feature film in 3D.

Doutzen Kroes has appeared in Ready to Wear – Spring / Summer 2004 as a model. After that, she appeared in various Victoria’s Secret Fashion Shows.

Besides these fashion shows, she also appeared in De wereld draait door in the third season and Episode No. – 53 on November 15, 2007. 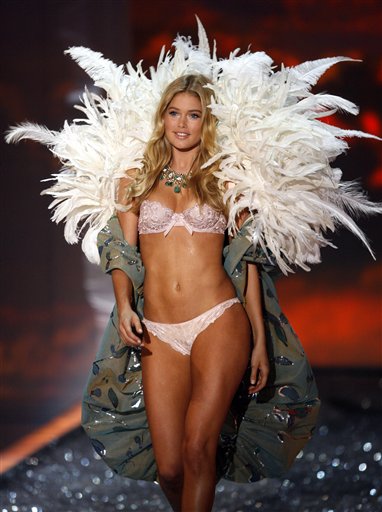