Emily Browning is an Australian actor, model, voice artist, and singer who has been cast in films such as Sleeping Beauty, Summer in February, Lemony Snicket’s A Series of Unfortunate Events, Shangri-La Suite, Golden Exits, Sucker Punch, Darkness Falls, The Man Who Sued God, Ned Kelly, The Uninvited, The Echo of Thunder, After the Deluge, Blonde, Plush, Pompeii, Legend, Ghost Ship, and Magic Magic. In addition to that, she is also known for playing Laura Moon/Essie MacGowan in the fantasy drama series American Gods, Phoebe Mason in the children’s series High Flyers, Alicia in the soap opera Something in the Air, Hayley Fulton in the police drama series Blue Heelers, Clio in the children’s series Thunderstone, and Sierra in the drama series The Affair. 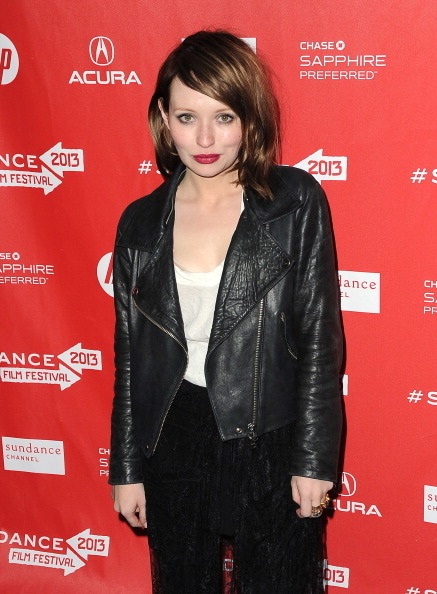 She attended Eltham High School in Victoria, Australia. In November 2006, she received her Victorian Certificate of Education (VCE). 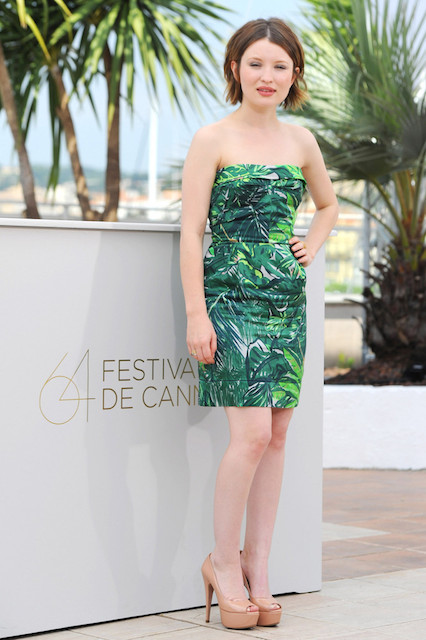 Emily Browning is of English descent.

She appears to be an atheist.

Appearing in 2004 film Lemony Snicket’s A Series of Unfortunate Events as Violet Baudelaire, as Babydoll in 2011 film S*cker Punch, as Katie Harwood in 2002 film Ghost Ship

Browning had sung various songs for her movies S*cker Punch (2011) and Plush (2013). In 2011, she sang a slower cover version of the song Sweet Dreams (Are Made of This) which was originally released in 1983 by former British duo Eurythmics.

Apart from this mentioned single, she also sang a couple of more singles.

She debuted with the 1998 Australian family drama television movie The Echo of Thunder where she played Opal Ritchie. The movie is based on the novel Thunderwith.

She had appeared in 1999 in the Australian children’s television series Thunderstone, in which Emily portrayed the role as Cleo. The series was only broadcasted for 1 season containing 52 episodes.

She did a challenging workout for the 2011 movie S*cker Punch. Emily had never gone to the gym in her life. So, it was difficult for her, at first. She learned martial arts from Navy SEALs (Sea, Air, and Land teams). The workout went for three months for six hours a day.

Emily is a pescetarian, meaning a vegetarian who eats fish.