Kristen Stewart is an American actress, filmmaker, and voiceover artist who gained a global fanbase with the lead role of Bella Swan in The Twilight Saga film series (2008–2012). She has also worked in various acclaimed projects in roles like Valentine in Clouds of Sils Maria, Jean Seberg in Seberg, Kathryn in Billy Lynn’s Long Halftime Walk, Tracy Tatro in Into the Wild, Elizabeth Travis in Certain Women, Kristen Tilson in Cold Creek Manor, Lila in Undertow, Cole in Camp X-Ray, Vonnie in Café Society, Maureen in Personal Shopper, and Sabina Wilson in Charlie’s Angels. She is also the first American actress to win the César Award. 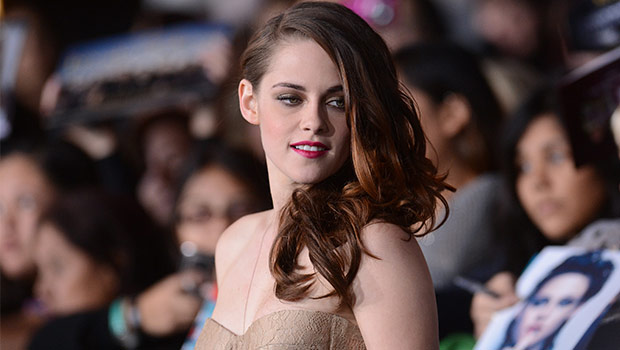 Kristen attended school till 7th grade and then, she completed her high school education by correspondence.

Stewart has been signed with these agencies –

She is of English, Irish, Scottish, and Welsh descent on her father’s side and has Ashkenazi Jewish ancestry on her mother’s side.

But, Kristen dyes her hair to ‘dark brown’, ‘black’, etc.

Kristen Stewart has endorsed Chanel (December 2013), Balenciaga perfume (2012), and others.

In 2002, she appeared in a television commercial for Porsche.

Her role as Bella Swan in the Twilight saga 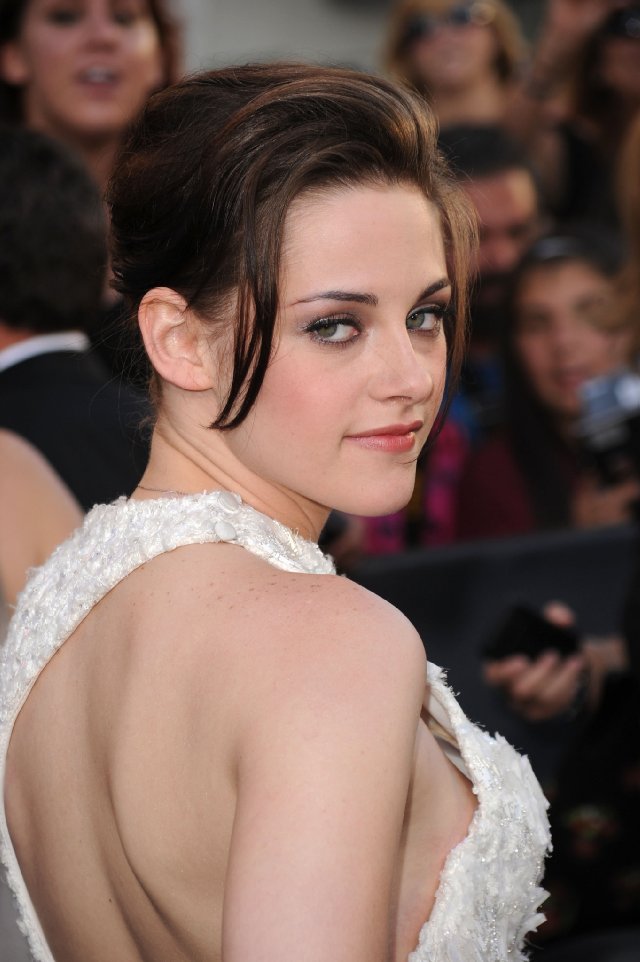 See how she does her workouts and eating habits. 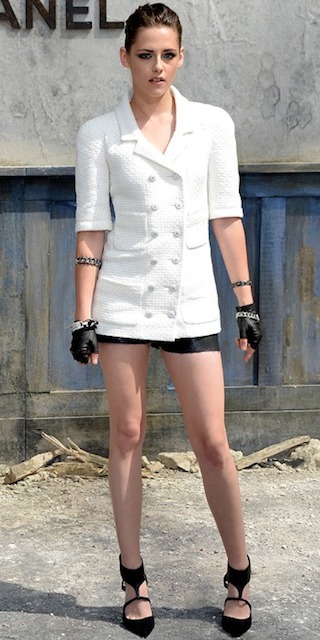