Lorde is a New Zealand singer and songwriter who has gained global acclaim with her unconventional music style and was also included in the list of the “Most Influential Teenagers” curated by Time in 2013 and 2014. Over the years, she has released albums, extended plays, and tracks like Melodrama, Royals, Yellow Flicker Beat, Team, Homemade Dynamite (Remix) (featuring Khalid, Post Malone, and SZA), and Glory and Gore. Her song, Royal, also won her the 2014 Grammy Awards for “Song of the Year” and “Best Pop Solo Performance”.

As she was obsessed with “royals and aristocracy”, she thought of keeping her stage name as “Lord” but as it sounds more masculine, she added “e” at the end to make it sound more feminine. 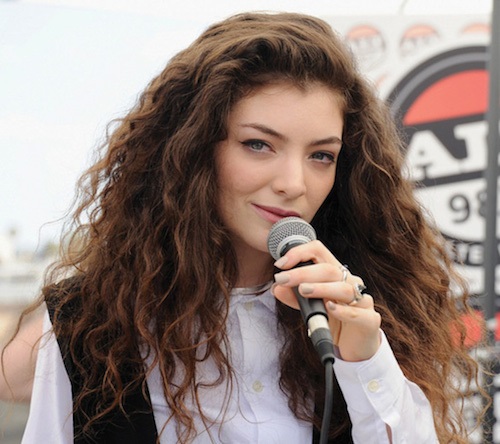 Lorde studied at Vauxhall School and then at Belmont Intermediate School in Auckland, New Zealand.

From 2010 to 2013, she went to Takapuna Grammar School and completed her schooling until Year Twelve.

She is signed to Universal Records and is managed by Scott Maclachlan. 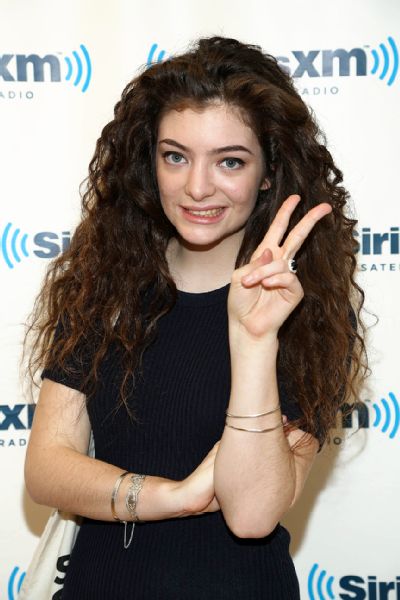 She has Serbian, Croatian, German, and Irish ancestry.

She ditched her brown hair to go blonde in 2022. 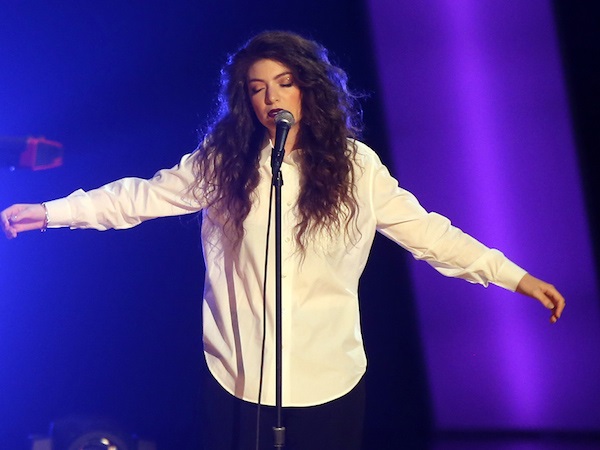 Her song “Royals” has also made it to Samsung’s adverts. The song appeared in Samsung’s Galaxy Note 3 commercial in October 2013.

Her debut single “Royals”, which made a record of standing at the Billboard and iTunes charts for straight seven weeks.

The album was again released on December 13, 2013, with an extended version. The pop album was released under Universal Records. It received generally favorable reviews.

It was certified as 3x Platinum in New Zealand. She successfully sold 797,000 albums just in the U.S.

She has appeared as a musical guest on various television shows starting from 2013. 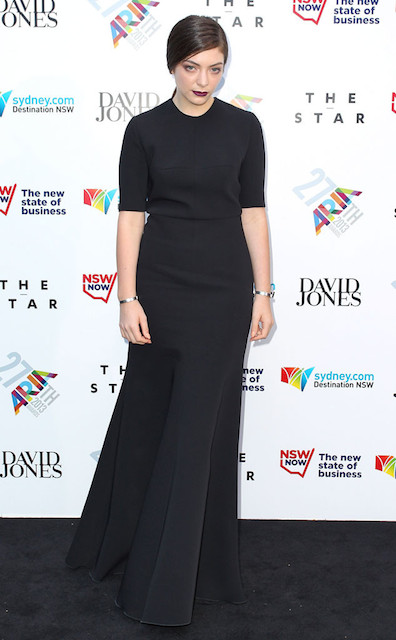