Monika Jagaciak is a Polish model who has done modeling work for a variety of brands such as Valentino, Marc Jacobs, Alberta Ferretti, Chanel Beauty, Marni, Tommy Hilfiger, Derek Lam, Richard Chai LOVE, Fendi, Versace, Prada, Hermès, Dolce & Gabbana, and many more. She has been featured in several magazine such as Harper’s Bazaar, Spur, Vogue, and Elle. 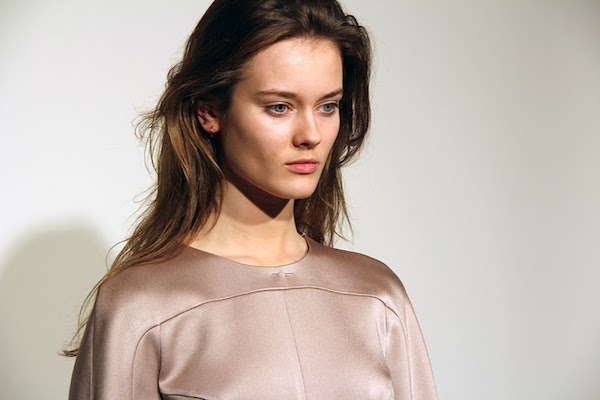 She is good at her studies. Monika does not underestimate her studies and gives full attention besides her busy schedule.

In the past, she took a two-year hiatus to study at School of the Art Institute of Chicago.

Her family is very athletic. Her sister is an athlete and her dad is a coach.

Monika is signed to these modeling agencies – 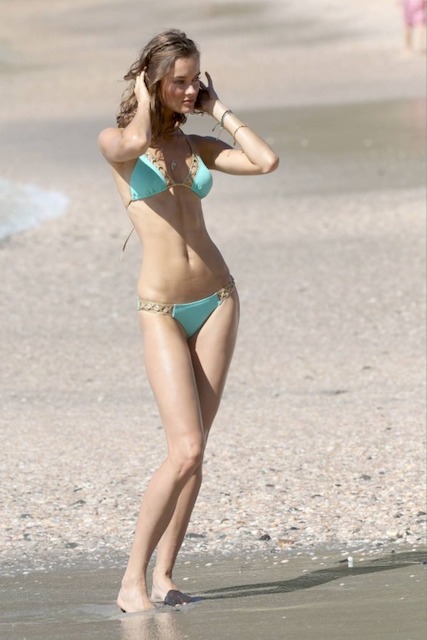 Monika debuted with Ready to wear – Autumn / Winter 2008 fashion show in which she walked the ramp for Bruno Pieters, Hugo, and Strenesse Blue.

Normally, Jac workouts two or three times a week. She revealed in an interview given to BeautyHigh.com. But, just before her debut ramp walk in the Victoria’s Secret Fashion Show in 2013, she started doing her exercises daily so that she could impress everybody with her astonishing figure coupled with amazing talent. Jac focused on yoga and gym exercises, the most.

Jagaciak is a talented girl and knows what exercises to execute the most to make her body look curvier. Like other female models, she tries to have a flat stomach, and focus on her important body parts like buttocks and body toning. She belongs to the sports family. So, she had been doing all the track and field exercises with her older sister since childhood.

As she chose modeling her career, she now needs to give up her favorite foods even for months. In the same interview, she revealed that she was craving for burger and steak, so she would had them after the show ends. 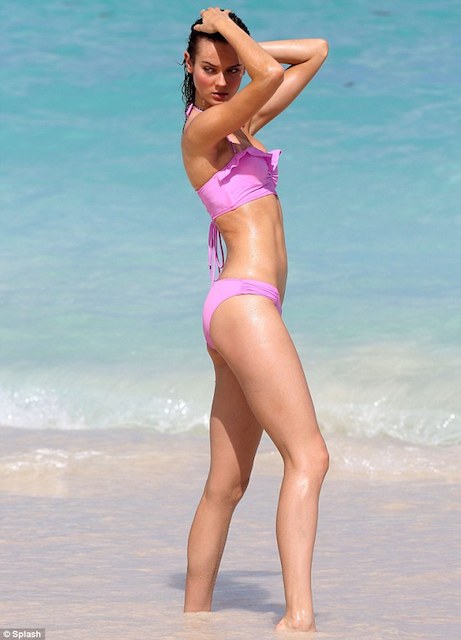