Ranbir Kapoor is an Indian film actor and director who has been one of the highest-paid actors of Bollywood and has also been featured in Forbes India‘s “Celebrity 100” list since 2012. He has been cast in a number of movie roles which include the likes of Ranbir Raj in Saawariya, Murphy “Barfi” Johnson in Barfi!, Siddharth “Sid” Mehra in Wake Up Sid, Janardhan “Jordan” Jakkad in Rockstar, Prem Shankar Sharma in Ajab Prem Ki Ghazab Kahani, Harpreet Singh Bedi in Rocket Singh: Salesman of the Year, Sanjay Dutt in Sanju, Ayan Sanger in Ae Dil Hai Mushkil, Johnny Balraj in Bombay Velvet, Babli in Besharam, and Raj Sharma in Bachna Ae Haseeno. 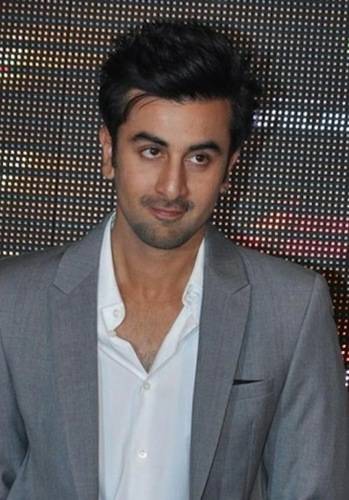 Ranbir studied at Bombay Scottish School in Mahim, Mumbai, and went on to pursue method acting at The Lee Strasberg Theatre and Film Institute in New York.

In 2014, he was chosen as the brand ambassador for Lay’s.

He has also advertised for OPPO’s phones and earphones.

In 2022, he was seen alongside Ananya Panday in an ad for Tasva Men’s Ethnic wear (from the house of Aditya Birla)

2007 film Saawariya for his role as Ranbir Raj, produced and directed by Sanjay Leela Bhansali. He also got Filmfare Award for Best Male Debut for this movie.

Pradeep Bhatia is the personal trainer of Ranbir Kapoor. Ranbir cannot go to the gym every time due to his busy and erratic schedule. So, he takes the help of Pradeep. Wherever he goes, Pradeep goes with him to ensure that Ranbir eats a proper diet and does the right exercises.

Ranbir generally does exercises that target his different muscle groups like chest, legs, arms, back, shoulders. He sometimes also incorporates kickboxing into his workout routine. Regarding diet, Ranbir is called a foodie by Pradeep. He mostly eats grilled chicken and fish in his lunch and dinner. 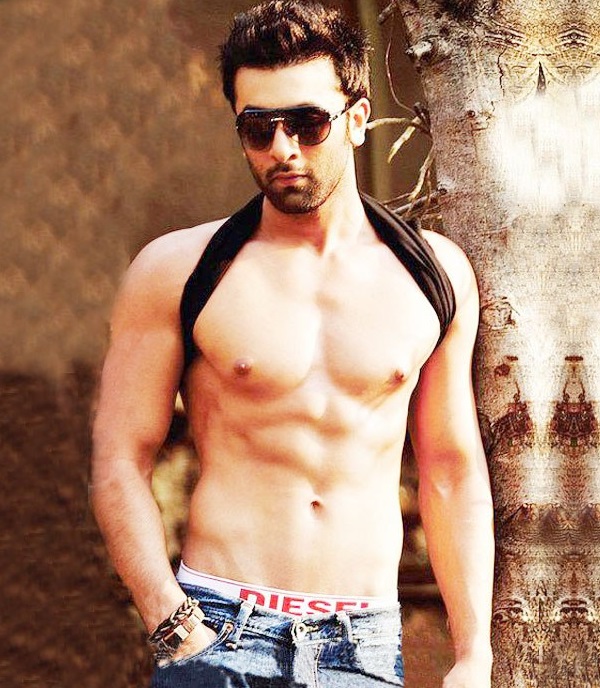