Robin Thicke is an American singer, songwriter, record producer, dancer, musician, and actor who has released albums including A Beautiful World, Something Else, Blurred Lines, Love After War, The Evolution of Robin Thicke, and On Earth, and in Heaven. He received critical acclaim with his 6th studio album titled Blurred Lines which debuted at number #1 on both the US and UK albums charts and was nominated at the 56th Annual Grammy Awards for “Best Pop Vocal Album”. Moreover, he has served as a judge on the Fox musical competition show The Masked Singer as well as has worked with artists like Nicki Minaj, Christina Aguilera, Jessie J, Usher, Jennifer Hudson, Flo Rida, Brandy, Kid Cudi, and Mary J. Blige. 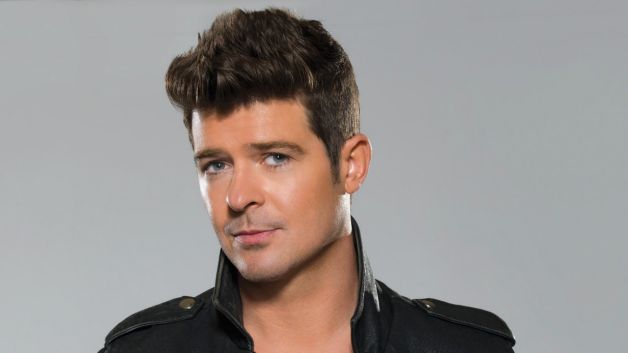 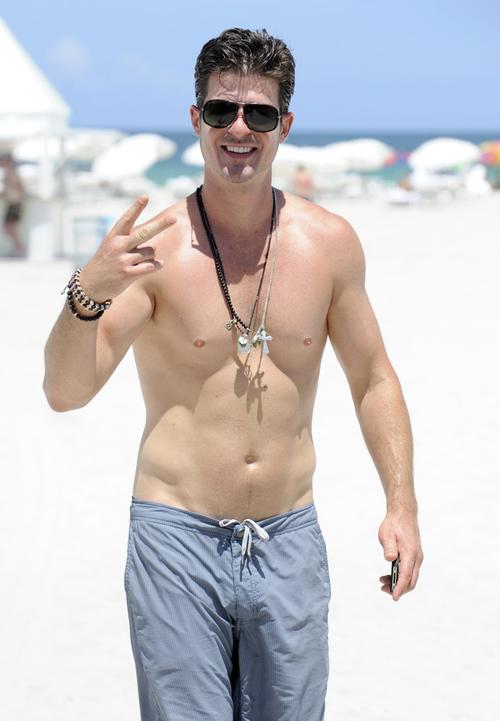 Robin and his wife Paula Patton had appeared in a Rémy Martin commercial in 2012.

Thicke released his debut album in 2002 titled Cherry Blue Skies. In 2003, Thicke re-released the same album with some extra singles like “A Beautiful World” and “She’s Gangsta” and gave the name A Beautiful World to the album. It was released by NuAmerica / Interscope Records. The album was able to sell 63,000 copies in the USA till April 2007.

The cover of the album features Paula Patton, his future wife. The album charted at number 152 on the US Billboard 200. It is roughly 55 minutes long.