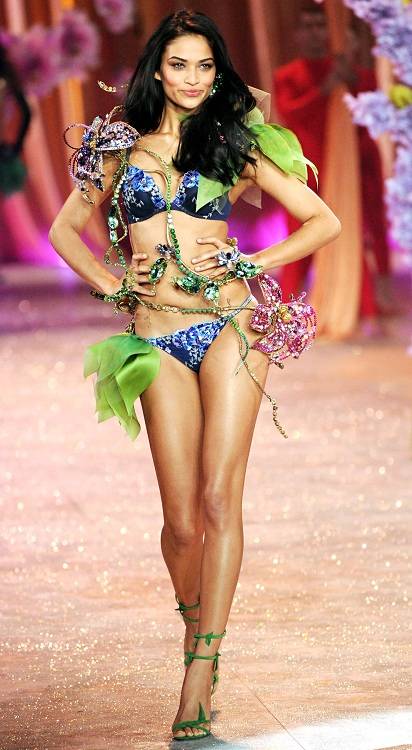 She started modeling at the age of 8. So, she had an erratic school-going experience. However, she was able to get into high school in an accelerated program in which she graduated 1 year before her classmates.

These have been her talent agencies –

She has Australian and Lithuanian ancestry on her mother’s side while she is of Pakistani and Saudi Arabian descent on his father’s side.

In 2016, she stated, “I was born and raised Muslim and I lived a very normal lifestyle. My father is very open to my job and understanding and he is grateful for the woman I have become. I’m a very sophisticated and respectful woman. I had a great upbringing and a great lifestyle with my sibling.”

Later, in 2022, she said that she “didn’t grow up in a religious family” and she is “more of a spiritual person I’d say, and very focused on my mental health. That is something I have given more time to as I get older”. 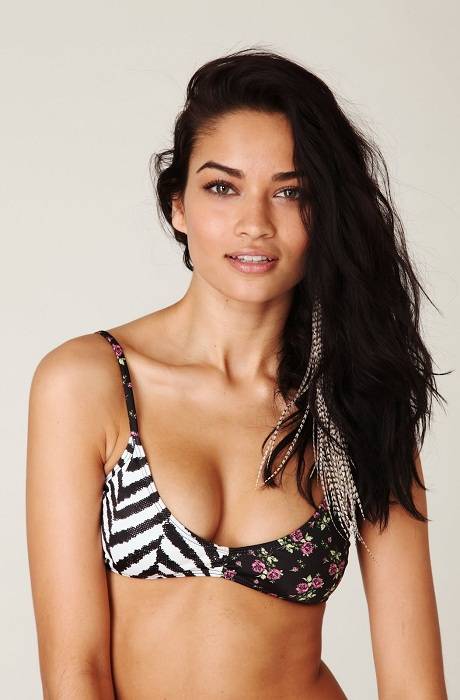 She has not done any films. But, appeared in The Victoria’s Secret Fashion Show TV movies in 2011 as herself.

Shanina has appeared in Ready to Wear – Autumn / Winter 2009 in which she walked the ramp for Abaete, Lorick, Mara Hoffman, Richie Rich, Shipley & Halmos, Trovata, Yeohlee.

Shanina is known for doing hard workouts. She says she does her favorite exercise – Squats, many times a day. Around 100 times a session is normal for her. But, she has touched 500 figure also in one session, and that also with weights. The squats work your legs, butt, and core. In her own words –

“Every 20 squats, I’d alternate with 10 bicep curls. You could really see the muscle in my legs at the show.”

She is naturally lean and thin. She also does Zumba once a week. Zumba is a Colombian dance fitness program created by choreographer Alberto “Beto” Perez. She also likes to run along the Hudson River in New York rather than on the treadmill, which she surely does when she is not on any tour.

Regarding diet, she believes in following a high protein and low carbohydrate diet. She does not like to drink coffee and soft drink; only fruit juices and water. However, she likes to indulge in her splurges like ice creams and pasta. See her full workout routine and diet plan. 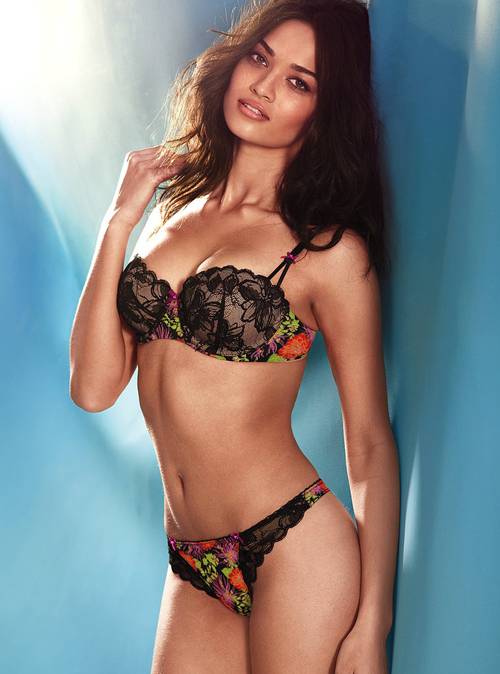