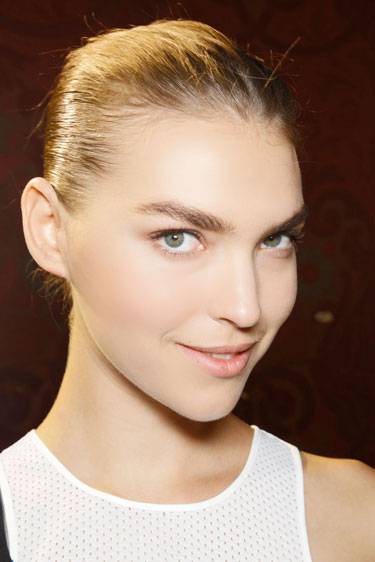 She has also been signed with Tavistock Wood Management, London, England, United Kingdom.

Arizona Muse is of English, Irish, and German descent. 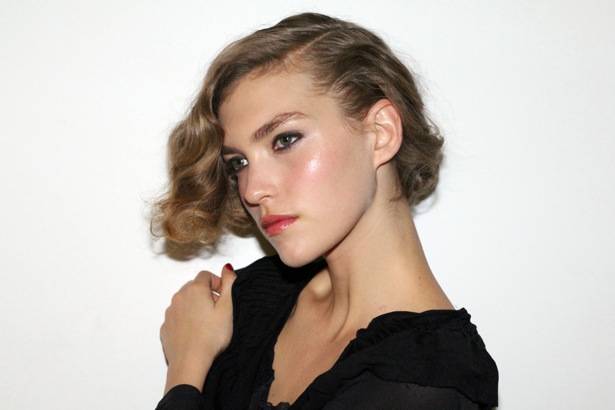