Ashlee Simpson is an American singer, songwriter, actress, dancer, voiceover artist, and producer whose career began by working as a back-up dancer for her sister Jessica Simpson. Eventually, Ashlee went on to appear in a number of shows and movies such as The Ashlee Simpson Show, Melrose Place, Ashlee + Evan, Malcolm in the Middle, The Hot Chick, 7th Heaven, Newlyweds: Nick and Jessica, The Kelly Slater Celebrity Surf Invitational, Loose Women, Dog Whisperer, Pawn Shop Chronicles, and CSI: NY. As a musician, she released her debut studio album, Autobiography, on July 20, 2004, and her other albums include I Am Me and Bittersweet World. 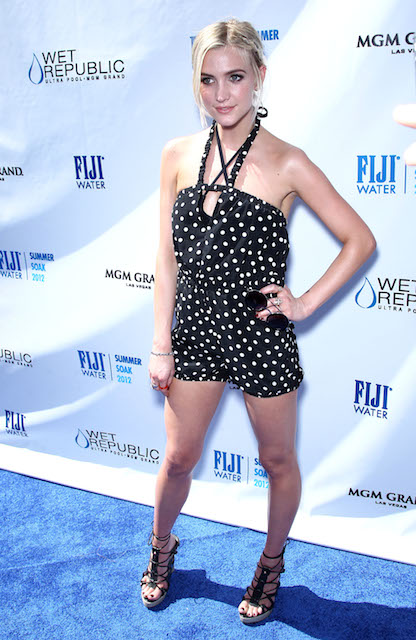 Ashlee’s manager has been her father, Joe Simpson.

Ashlee Simpson is of English, Scottish, German, and Swiss-German descent. 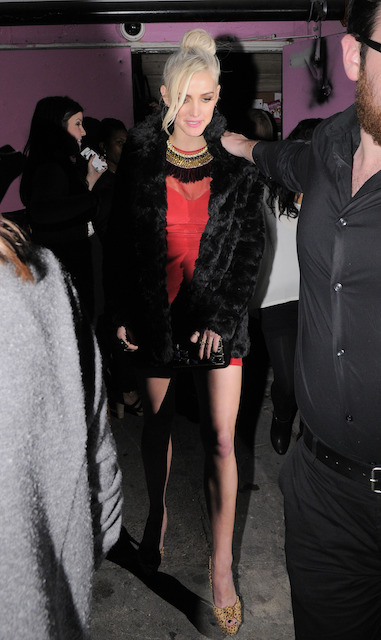 She has appeared in several television commercials with her older sister Jessica. The list is as –

She also appeared in ThermaSilk hair treatment‘s print adverts and later from 2006 to 2007 in Skechers Shoes print ads.

Ashlee is also the face of sports brand Reebok.

Being a younger sister of the famous singer as well as Jessica Simpson and her first single from “Pieces of Me” from her debut album Autobiography.

She had a cameo role in the 2002 American comedy film The Hot Chick for her role as Monique.

In 2001, Ashlee guest-starred in the American television sitcom Malcolm in the Middle as a high school girl in episode #18 of the season titled “Reese Cooks”.

After giving birth to her son in November 2008, Ashlee lost around 50 pounds of baby weight. Celebrity trainer Ramona Braganza helped Ashlee to lose that stubborn baby weight. Ramona has made a fitness program called 321 Baby Bulge Be Gone program, which aims at mixing cardio and strength training workouts into one. The schedule is to be followed three times a week for three months.

Ashlee is a foodie and so it was really tough to manage her eating habits. She also took the help of trainer Mike Alexander, who managed her schedule and motivated her while exercising in the gym. She did circuit training to keep her heart pump at a high rate.