Jenna Dewan-Tatum is an American actress, dancer, producer, businesswoman, and voiceover artist whose career started as a backup dancer for Janet Jackson and Jenna then went on to appear in a variety of shows and movies including Witches of East End, Soundtrack, The Resident, She Made Them Do It, American Horror Story: Asylum, The Young and the Restless, Love Lies Bleeding, Fab Five: The Texas Cheerleader Scandal, The Six Wives of Henry Lefay, Melrose Place, Supergirl, American Virgin, Balls to the Wall, The Wedding Year, Slightly Single in L.A., and Berlin, I Love You. 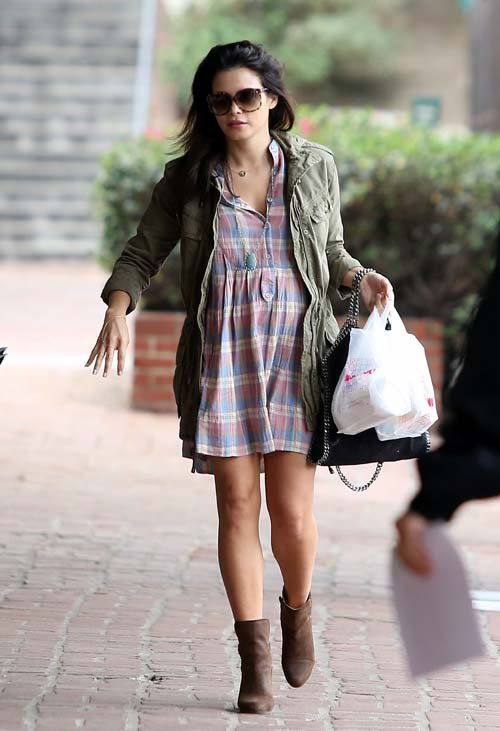 Jenna attended Grapevine High School in Grapevine, Texas. She was a varsity cheerleader there. After graduating in 1999 and becoming prom queen in her senior year, she went on to study at the University of Southern California.

Her dad has Polish and Lebanese ancestry and her mother is of German and English descent. 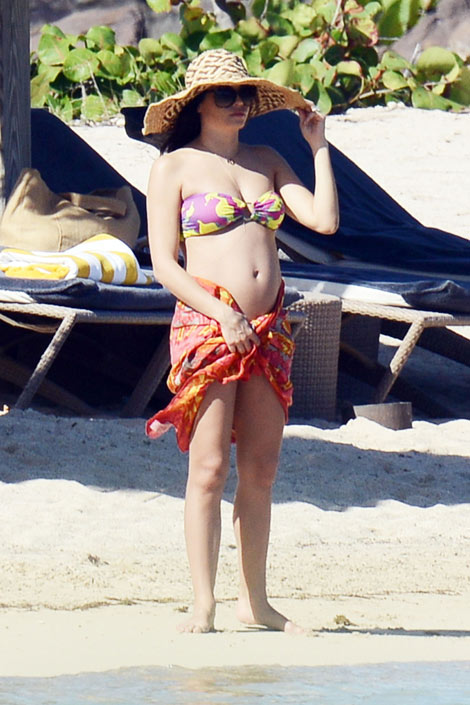 Appearing in films like Step Up and The Playboy Club. She had served as a background dancer for various artists including Missy Elliott, Janet Jackson, and Christina Aguilera.

She had appeared in the 2004 TV movie that was a remake of the 1966–1971 series Dark Shadows. The movie was a one-hour television pilot that was produced by Warner Bros Television. She did the role of Sophia.

She appeared in an American sitcom Quintuplets for her role as Haley. She had a chance to appear in just a single episode titled “Little Man on Campus” in 2004. The show was also able to produce only 22 episodes in its lifetime.

In general, due to her busy schedule, she gets less time to exercise. But, whenever she gets, she takes the help of trainer JJ Dancer. 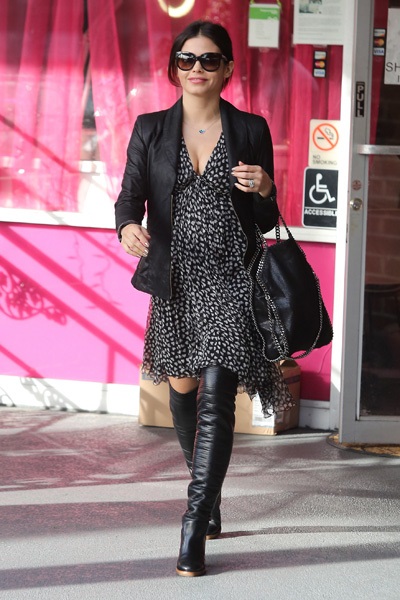