Jesse McCartney is an American actor and singer who is best known for portraying roles such as JR Chandler in All My Children, Andy in Greek, and Chris in Chernobyl Diaries. He has also appeared in a variety of other TV shows and films such as The Biggest Fan, Alvin and the Chipmunks, Unstable Fables: 3 Pigs and a Baby, Tinker Bell and the Lost Treasure, Campus Code, Love, Weddings & Other Disasters, Law & Order, What I Like About You, The Suite Life of Zack & Cody, Hannah Montana, Law & Order: Special Victims Unit, Locke & Key, and Fear the Walking Dead. As a singer, Jesse has released studio albums like Right Where You Want Me, Beautiful Soul, In Technicolor, and New Stage. He has won numerous awards such as Behind the Voice Actors Awards, Groovevolt Music and Fashion Awards, Radio Disney Music Awards, Teen Choice Awards, and many more. 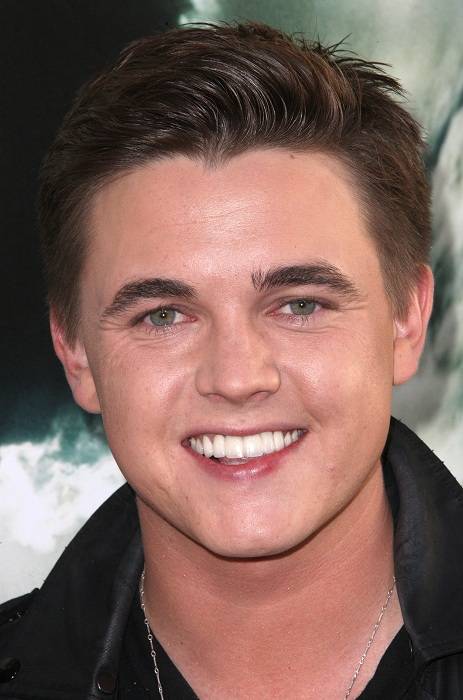 He is the first child of the McCartney Family.

He is signed to Paradigm Talent Agency. 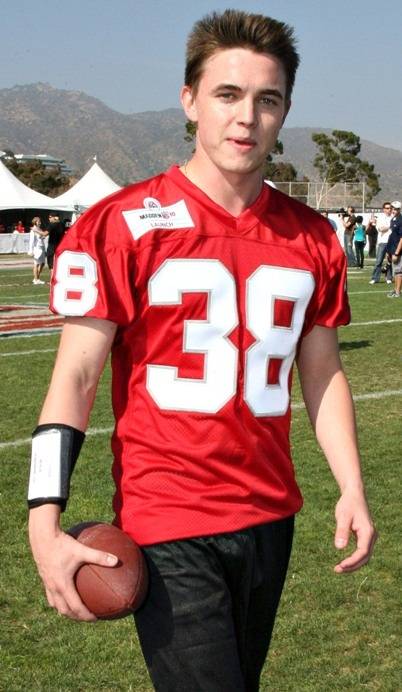 His debut album ‘Beautiful Soul’ (2004) and Role in ‘Summerland’

Beautiful Soul (2004), The album was certified Gold in USA and Platinum in Australia.

Bleeding Love. Leona Lewis sang the song for her debut album, Spirit. The song was nominated for ‘Song of the year’ at the Grammy Awards 2009.

The Pirates of Central Park (2001), an American adventure film. He played the role of Simon Baskin. 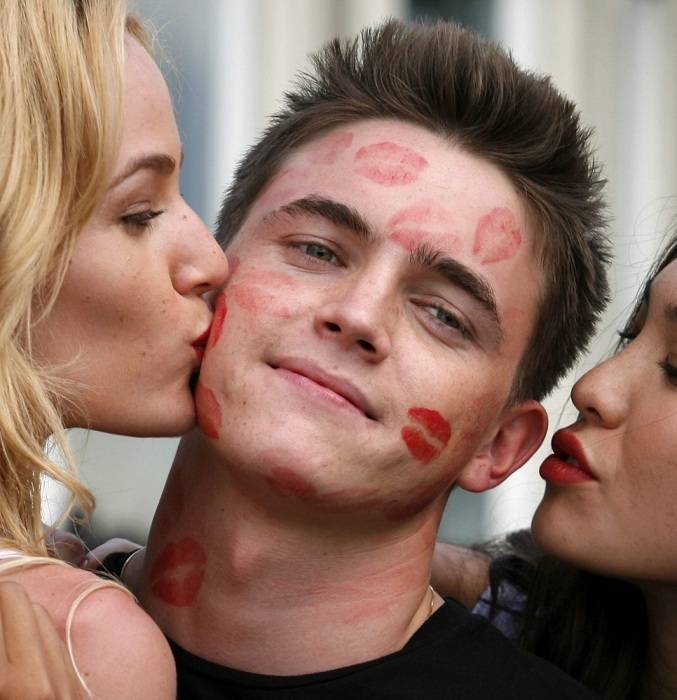