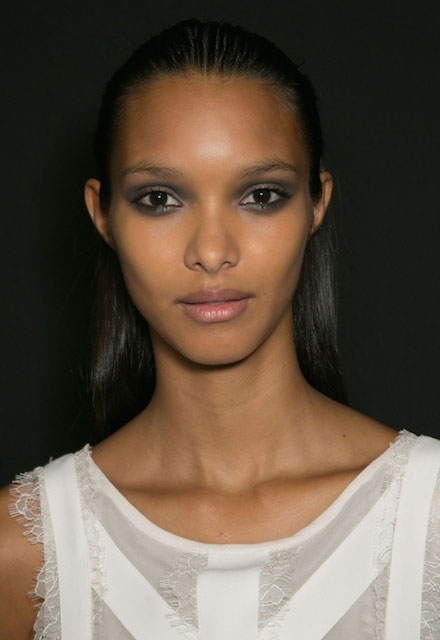 Lais Ribeiro is signed to these modeling agencies –

Lais Ribeiro is of Brazilian (African, Indigenous, and Portuguese) descent.

Becoming Victoria’s Secret angel has been her modeling goal.

Apart from the fashion shows on television, she guest appeared in the comedy TV series New Girl as herself in 2014 in an episode titled “Prince.”

She maintains her healthy body by going to the gym every day and doing her own exercises like yoga and aerobics. She likes to do exercises, which target or works the complete body.