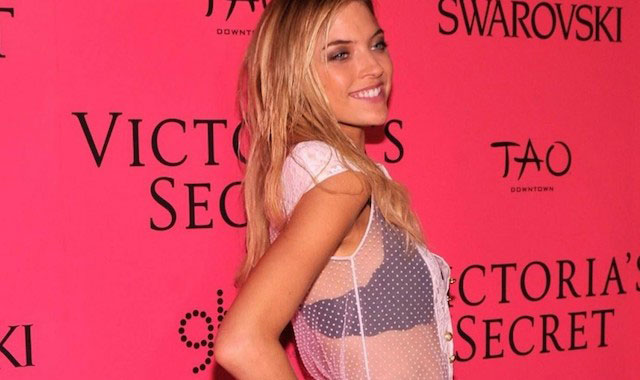 Martha Hunt can be contacted via these modeling agencies – 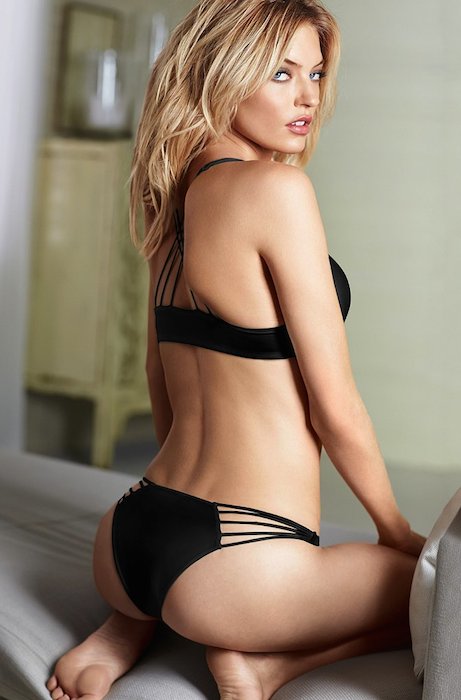 Martha has advertised for brands like Berenice, Miu Miu, Boss Black Bodywear, Penny Black, Via Spiga, Free People, and others.

She debuted with Ready to Wear – Spring / Summer 2008 fashion show where she walked the ramp for Castelbajac, Fátima Lopes, Issey Miyake, and Jefen.

In 2007, she appeared in UK short drama film Cregan for her role as “woman with shopping.” It was 11 minutes long.

She is in the best possible shape and shares that she does yoga almost daily to remain in shape. Matha follows Transcendental Meditation regularly.

Martha also does swimming and cycling, whenever she finds a time suitable for it.