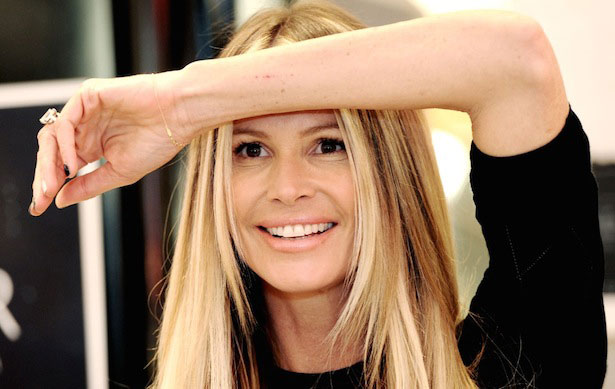 She also attended the University of Sydney to study law for one year. She dropped out to focus on her modeling career (until that time, she modeled part-time).

Elle Macpherson can be contacted via these modeling agencies –

Her net worth has been $95 Million according to CelebrityNetWorth.com.

Elle Macpherson is of Scottish descent. 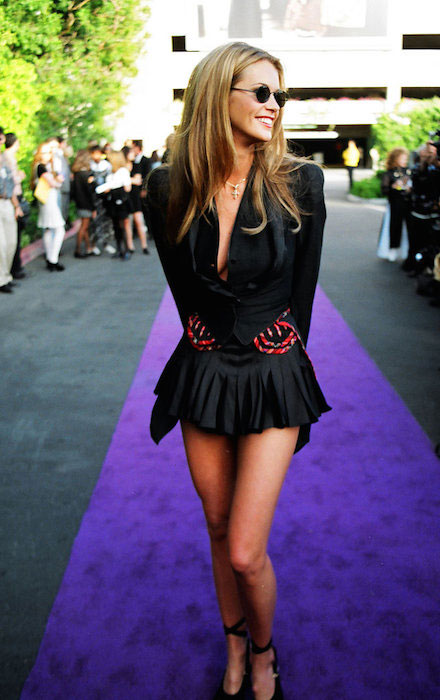 Her record five appearances on the cover of Sports Illustrated Swimsuit Issue starting from the 1980s.

Macpherson played the role of a model in the 1990 romantic fantasy film Alice.

In 1996, Elle guest appeared in the live television sketch comedy show Saturday Night Live as herself in episodes 14 and 15 of season 21.

The model takes help from her personal trainer James Duigan. As she remains busy most of the time, James has designed a special workout for Elle, which is called an 8-minute workout. She performs it 2 times a day – morning and evening sessions. And, those exercises are doing wonders for her.

Read more about her workout routine and diet plan. 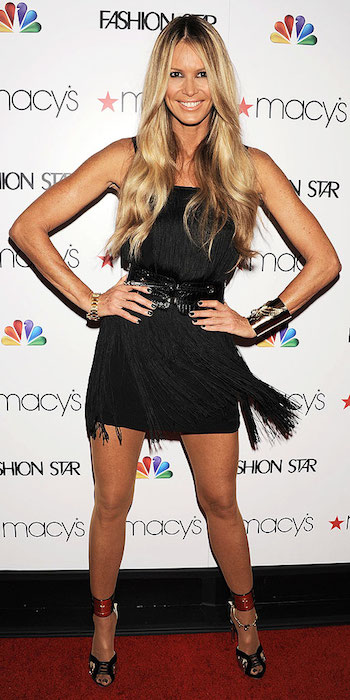