Emma Watson is an English actress, model, voiceover artist, producer, and activist who rose to prominence with her role as Hermione Granger in the Harry Potter film series. This role has won her several accolades including Young Artist Award for “Best Performance in a Feature Film – Leading Young Actress”, National Movie Award for “Best Performance by a Female”, and Teen Choice Award for “Choice Movie: Actress Sci-Fi/Fantasy”. Apart from that, she is also known for her on-screen roles like Samantha “Sam” Button in The Perks of Being a Wallflower, Belle in Beauty and the Beast, Margaret “Meg” March in Little Women, Pauline Fossil in Ballet Shoes, Lucy in My Week with Marilyn, Lena in Colonia, Ila in Noah, and Reverend Iris in The Vicar of Dibley. 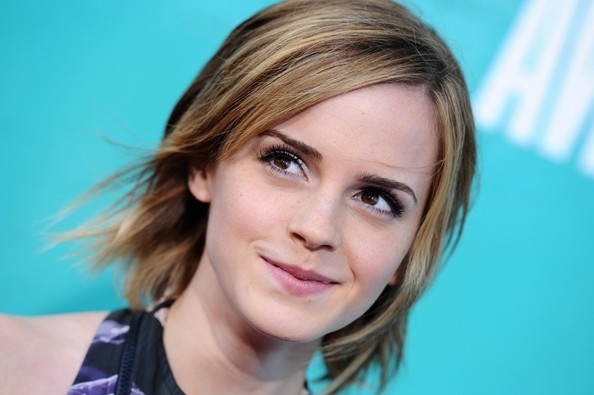 She learned theatre from Stagecoach Theatre Arts, Oxford, England. She got a University degree from Brown University, Providence, Rhode Island in 2012.

She has been signed to Storm Model Management for her modeling assignments.

Emma is also signed with – 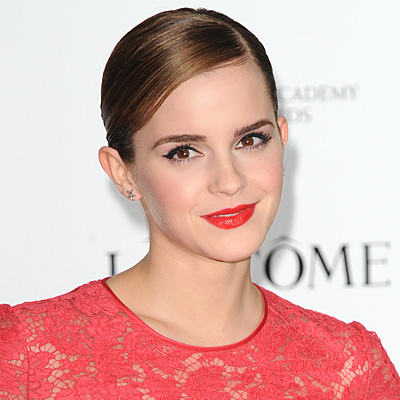 She is of English, German, Welsh, and Scottish descent.

She believes in Higher Power and may not be following a particular religion.

Her role as “Hermione Granger” in the Harry Potter series

As a voiceover artist, she made her theatrical film debut by providing vocals to the character of Princess Pea in the 2008 British-American computer-animated adventure fantasy family film, The Tale of Despereaux.

Watson likes to play field hockey and finds her sexier and pretty after the healthy sweat. She visits the gym and does a series of exercises for more than an hour. See her full workout routine and diet plan. 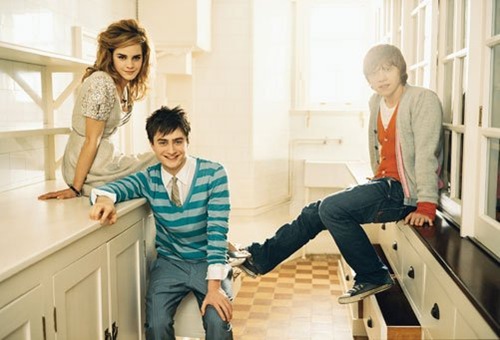