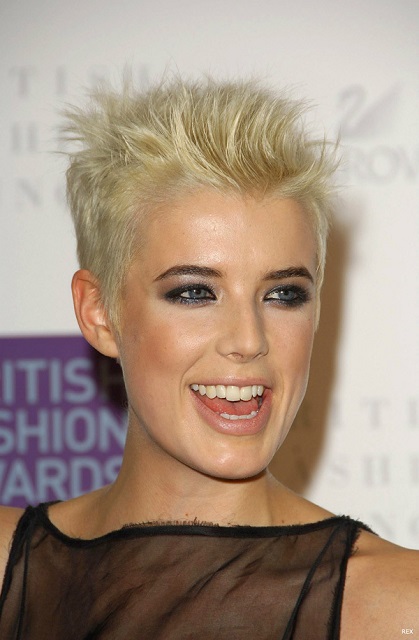 After a gap, she also studied music and drama at a college in Hull, England.

Her net worth had been $5 Million according to CelebrityNetWorth.com.

Agyness Deyn is of English descent. 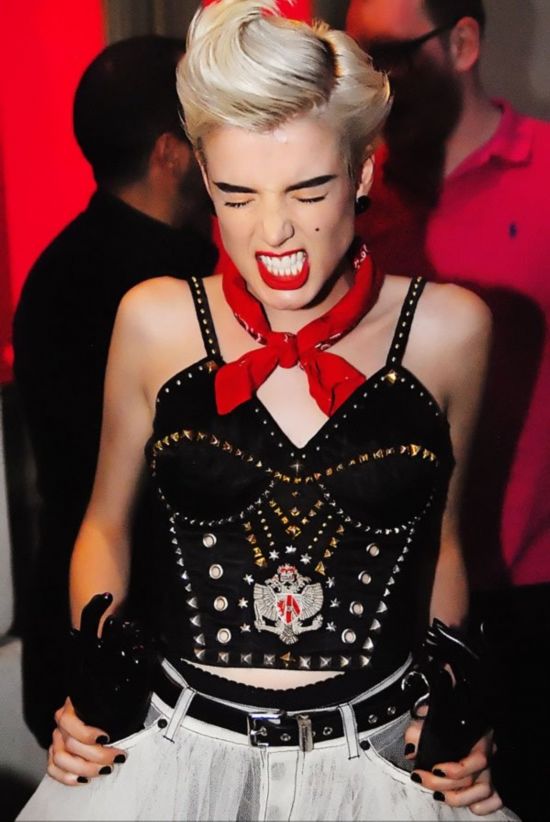 Modeling and working with famous brands (listed above)

She was a member of the now-defunct band “Lucky Knitwear”. The band did not release any album.

Agyness provided vocals for the single “Who” by Five O’Clock Heroes, which did not receive a warm welcome from the critics and reviewers. She was also featured in that video.

She also gave vocals for the starting seconds of the song “We Found Love” by Rihanna.

Agyness played the role of Aphrodite, who is the Greek goddess of beauty, love, and sex in the 2010 film Clash of the Titans.

The English model, Agyness Deyn is not like those models, who do starve themselves in order to remain in the modeling business. Instead, she eats healthy and eats 5 times a day, but in small proportions. This helps her to keep her metabolism high and hence stay thin. In this way, she is able to taste everything she craves for like pizza, her favorite. She also has chips and fish once a week.

Regarding workouts, Deyn loves cycling. Whenever she feels like and has time, she goes for it in the city. Apart from it, she is an avid supporter and follower of yoga. Yoga helps her to stay refreshed for the whole day. 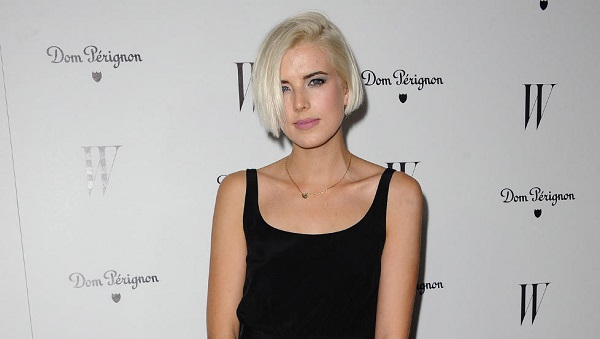