Askmen is a popular men’s lifestyle website with several international versions for different countries and regions such as Australia, Canada, the Middle East, the United Kingdom and the United States. In fact, in terms of daily visitors, Askmen with around 40,000 free articles is the most visited men’s portal. The common reason attributed to the popularity of the magazine is the uniqueness of their content. This uniqueness was even present in their most desirable women for 2014 feature in which Miley Cyrus was surprisingly given 99 spot on the list as a token gesture. It is worth noting that Miley was ranked first by Maxim in their Hot 100 celebrities of 2013. Curious about who instead was selected as the most desirable for 2014? Then, read on. 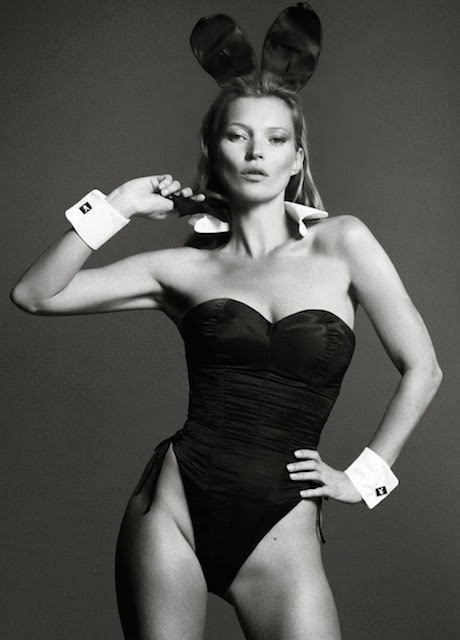 Kate Moss, even at the age of 41 is dominating the fashion industry and with cool $9.2 million earnings a year was named as the second most earning model by the Forbes in 2012. Kate Moss like a vintage wine seems to be getting better with every passing year. The British model has maintained her lean sexy body and was last year seen flaunting her stunning assets in Playboy’s 60th anniversary editorial. Moss, who has modeled for famous designers such as Gucci, Dolce & Gabbana, Calvin Klein, Chanel and Rimmel was seen posing seductively in the January edition of playboy in nothing other than velvet black rabbit ears. In the magazine, her body is as hot as it ever was. 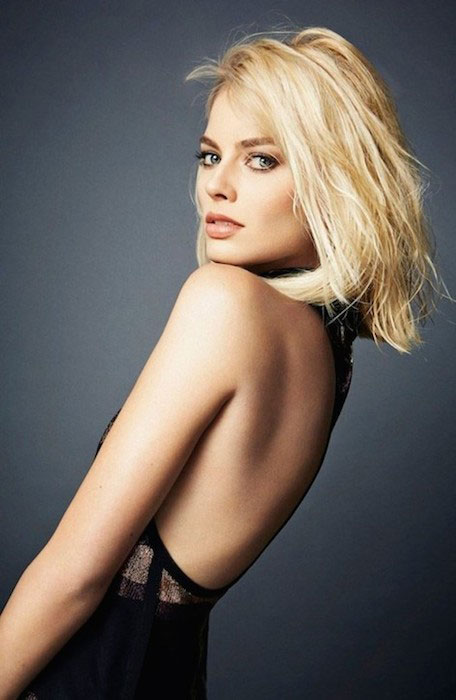 Margot Robbie made her grand entry with some sizzling n*de shots in Leonardo DiCaprio’s blockbuster ‘The Wolf of Wall Street.’ With her infamous no underwear scene in the movie, she oozed sensuality which Sharon Stone had shown in her own no underwear scene in cult hit ‘Basic Instinct.’ Of course, it wasn’t just her nudity that impressed fans, her acting and stunning good looks were equally responsible for making her one of the most desirable women of 2014. Also, she will be seen playing role of Jane Porter in much anticipated movie ‘Tarzan.’ 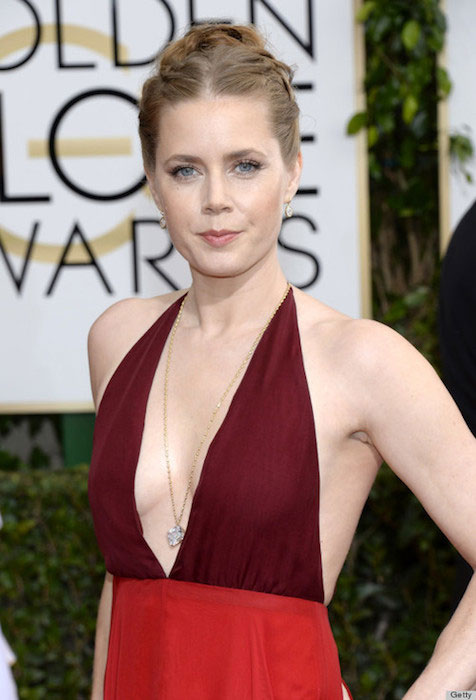 Amy Adams is another stunning woman who continues to defy age. Amy Adams even at the age of 40 is still ‘Drop Dead Gorgeous’ which incidentally was the title of her debut feature movie. The Italian born American actress was ever present in 2013 with her movies ‘American Hustle’ and ‘Man of Steel’ proving to be amongst the biggest hits of the year. Amy along with her smoldering looks is also known for her great acting skills which have led to two Best Actress Golden Globe Awards for her role in ‘American Hustle’ and ‘Big Eyes.’ 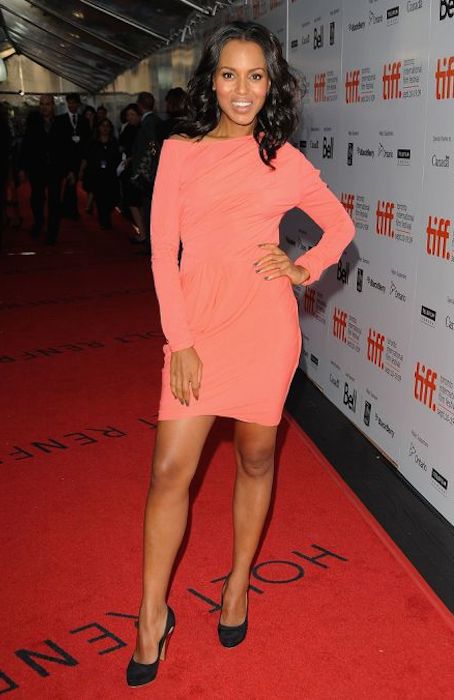 It seems the readers of Askmen have some kind of fetish for 35+ women as Django Unchained star Kerry Washington is another 35+ actress, who has managed to sneak into top ten of the prestigious list. Kerry has recently gained critical acclaim for her role of Olivia Pope, a crisis management expert to the President of the United States in ABC drama series ‘Scandal.’ Also, in April 2014, the influential Times magazine included her in it’s annual TIME 100 as one of the “Most Influential People in the World.” Recently, she also hosted SNL and proved that she can do comedy just as well. 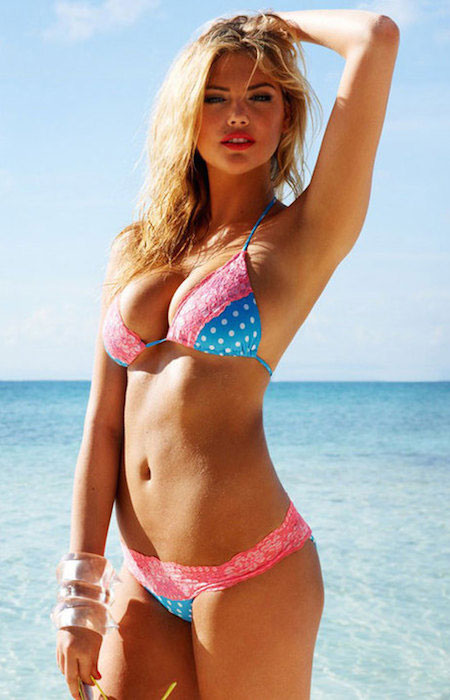 Kate Upton is an American model and actress who is rapidly rising in the glamour industry on the basis of her several appearances in Sports Illustrated Swimsuit Issue. After her first appearance in 2011, she was named as the ‘Rookie of the Year’ by the magazine. She was also the cover model for the 2012 and 2013 editions of the magazine. The popular culture and fashion magazine Vanity Fair made her the subject of their 100th anniversary cover. In 2014, she made her Hollywood debut alongside Cameron Diaz and Leslie Mann in ‘The Other Woman’ as well. 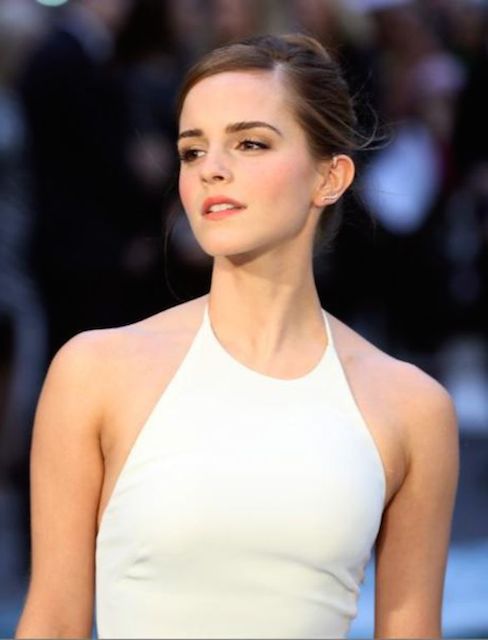 Emma Watson has long ago shed her image of young Hermione and has emerged as a supremely talented actress and youth icon. She has bagged starring roles in successful movies such as ‘The Perks of Being a Wallflower’ and ‘The Bling Ring.’ She was also seen in Darren Aronofsky’s biblical epic ‘Noah.’ Not only acting, she has been lauded for her activist work as well. In 2014, she was appointed as a UN Women Goodwill Ambassador. 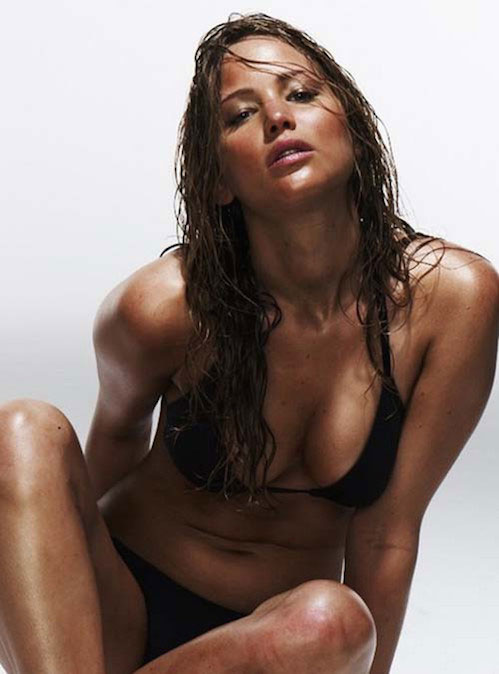 Jennifer Lawrence has carved a unique niche in Hollywood with her beauty, acting talent and likable goofiness. Her last few movies such as ‘American Hustle,’ ‘The Hunger Games: Mockingjay – Part 1,’ and ‘X-Men: Days of Future Past’ have been sensational hits. Her acting skills have been praised by film critics and she is the second youngest Best Actress Oscar winner, which she won in 2012 for her role in romantic comedy ‘Silver Linings Playbook.’ For her acting in ‘American Hustle,’ she won a Golden Globe Award, a BAFTA Award, and her third Academy Award nomination. 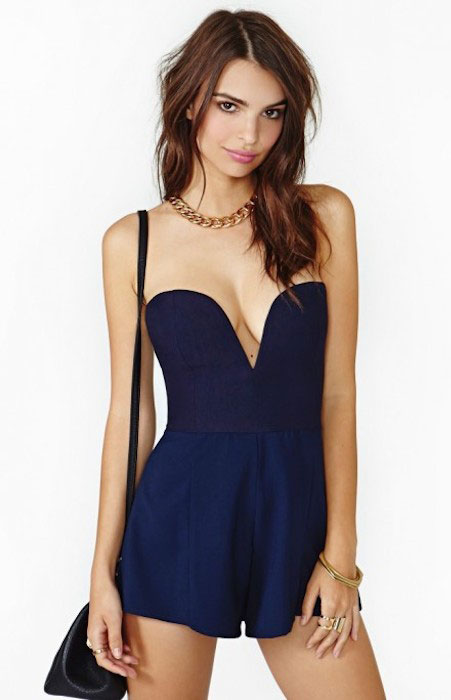 The Blurred Lines girl Emily Ratajkowski’s n*de prancing around Robin Thicke and Pharrell in the video of the song has launched her into stratosphere of the modeling world. Her stunning curves and sensuous pout has made her one of the most recognized models. The British American model has appeared on the covers of GQ, Cosmopolitan, Sports Illustrated Swimsuit Issue and FHM. In 2014, she also made her much awaited Hollywood debut as Ben Affleck’s mistress in psychological thriller ‘Gone Girl.’ 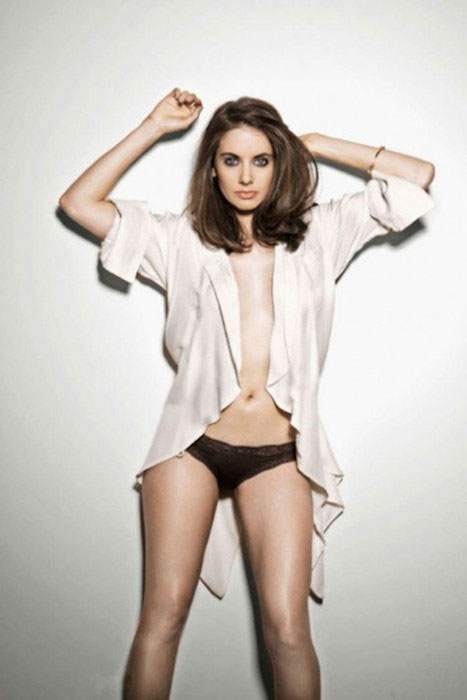 Alison Brie, born on December 29, 1982 is an American actress who first came to attention for her role as Trudy Campbell on the AMC drama ‘Mad Men.’ However, it was her portrayal of Annie Edison on the NBC / Yahoo show ‘Community’ that got her huge acclaim. Allison has the rare combination of great looks, down to earth attitude and good sense of humor. She has also appeared in movies such as ‘Scream 4,’ ‘The Five-Year Engagement,’ and ‘The Lego Movie.’ 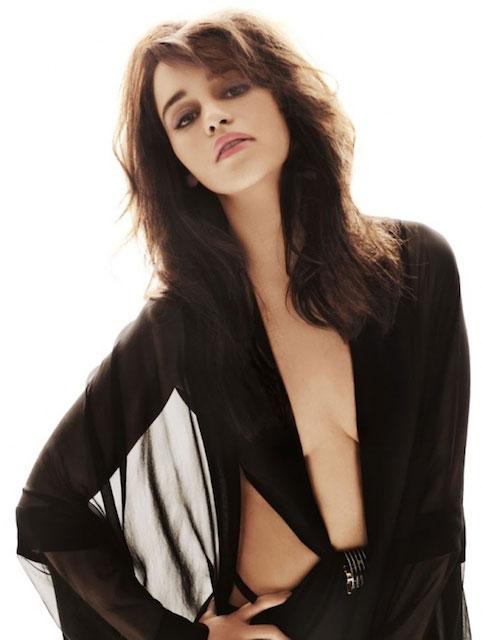 Emilia Clarke, who has tamed the dragons as Khaleesi has turned the heat on by conquering the hearts of Askmen voters. The queen of dragons combine her girl next door looks with her ravishing eyes and strong screen presence to a stunning effect. Her performance in drama ‘Dom Hemingway’ alongside Jude Law was widely appreciated, while her upcoming movie ‘Terminator Genisys’ opposite legendary action hero Arnold Schwarzenegger is one of the highly anticipated movies. However, her fans would be waiting impatiently for her appearance in the fifth season of ‘Game of Thrones.’