Christy Turlington is an American model, actor, producer, director, and humanitarian who was named one of Glamour‘s Women of the Year in 2013 and was included on the annual Time 100 list of the most influential people in the world in 2014. She rose to acclaim as a supermodel in the late 1980s and early 1990s and has been described as “the most beautiful woman in the world” by Vogue‘s long-time creative director Grace Coddington. Christy Turlington has worked with various noted designers and brands including Chanel, Marc Jacobs, Michael Kors, Donna Karan, Prada, Valentino, Dolce & Gabbana, Versace, Jean Paul Gaultier, Louis Vuitton, Yves Saint Laurent, Thierry Mugler, Jason Wu, Ferragamo, Max Mara, Calvin Klein, Chloé, Maybelline, Balmain, Ralph Lauren, Karl Lagerfeld, Oscar de la Renta, Vivienne Westwood, and Fendi. 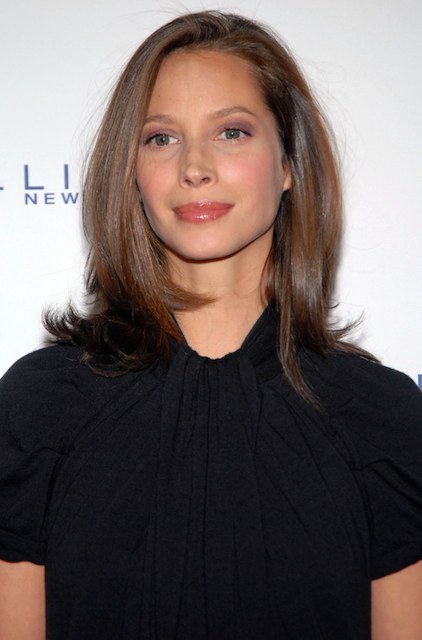 From 1994 to 1999, she attended Gallatin School of Individualized Study of New York University and earned a Bachelor of Arts degree in Comparative Religion and Eastern Philosophy.

Christy has been signed to these talent agencies –

Her net worth has been $40 Million according to CelebrityNetWorth.com.

Christy Turlington is of English, Salvadoran, and Honduran descent. 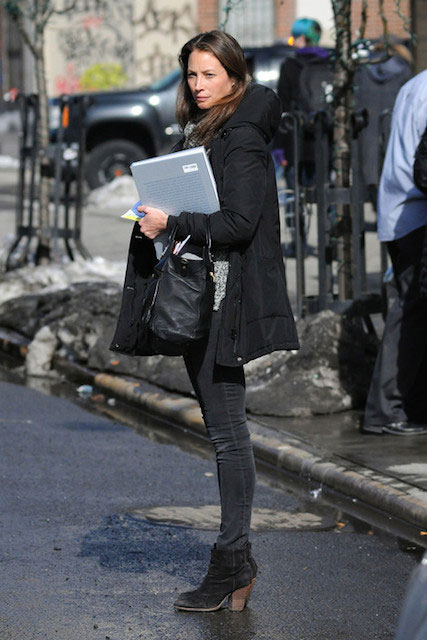 Christy appeared in the 1995 documentary film Unzipped as herself. Her role is uncredited.

She is a Jivamukti yoga enthusiast. She does yoga daily. As a parent, it teaches her to be patient.

Unlike many other people, she doesn’t listen to music while running. Christy also enjoys spinning. As she doesn’t have any joint problems, she can also enjoy it to the fullest.

She is not a vegetarian. The model enjoys everything in moderation. She can make a tasty salad niçoise. She likes to consume greens and nuts. It gives her strength and nourishment. 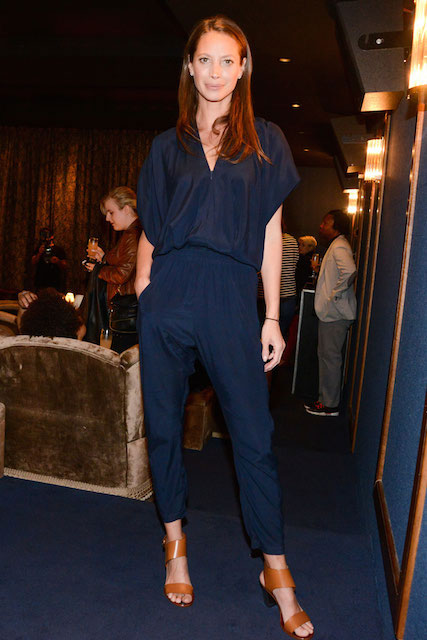