Jade Thirlwall is an English singer and songwriter who has been a member of the girl group Little Mix, a group formed on the 8th series of The X Factor which became the first group to win the British version of the series. The girl group has released several albums and tracks including Glory Days, Salute, DNA, Get Weird, Confetti, LM5, Change Your Life, How Ya Doin’? (ft. Missy Elliott), Black Magic, No More Sad Songs (ft. Machine Gun Kelly), Shout Out to My Ex, Hair (ft. Sean Paul), Think About Us (ft. Ty Dolla Sign), One I’ve Been Missing, and Kiss My (Uh-Oh) (with Anne-Marie). Little Mix has also won various accolades including 3 Brit Awards, 7 MTV Europe Music Awards, 2 Teen Choice Awards, one iHeartRadio Music Award, and 6 Global Awards. Jade Thirlwall has also been a prominent supporter of the LGBT community and attended the Manchester Pride in August 2018 alongside LGBT charity Stonewall. 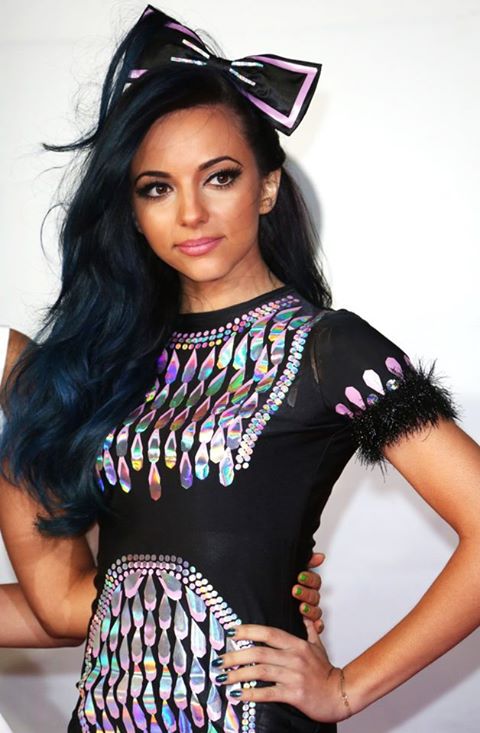 She has been signed with Modest Management.

Until 2018, she was signed with Syco Music as well.

Jade Thirlwall is of Macedonian Greek and English descent on her father’s side and has Egyptian and Yemeni roots on her mother’s side.

Like other band members, she also dyes her hair. The Little Mix band members have tried almost all colors till now.

Often wears a bow on her head 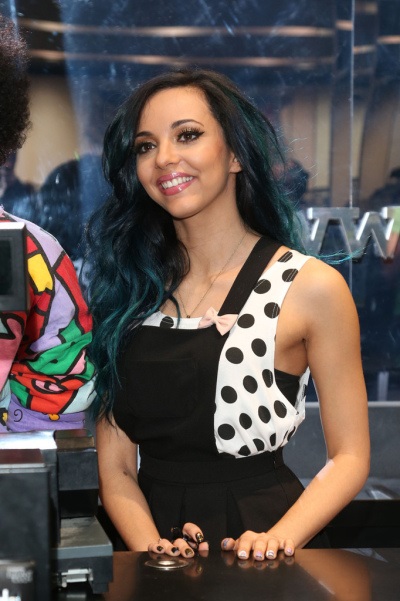 Being a member of the British girl band “Little Mix”. The other members are Perrie Edwards, Jesy Nelson (who left the band in 2020), and Leigh-Anne Pinnock.

The girl group released their debut album titled DNA on November 19, 2012, through Simon Cowell‘s Syco music. The album consists of 12 tracks with a total length of 43:56 minutes.

She appeared in The X Factor in 2008 as herself (contestant).

The band members often work with a personal trainer to get fitter. Jade tries to eat fruits and veggies every day all the healthy stuff. But, if she eats some chocolates or some unhealthy food, she does not feel bad about it. She always makes sure that she keeps her body hydrated all the time by drinking lots of water.

Dancing is the real workout of Little Mix ladies. Whenever Jade is at home, she goes to the gym nearby her house to stay in shape. 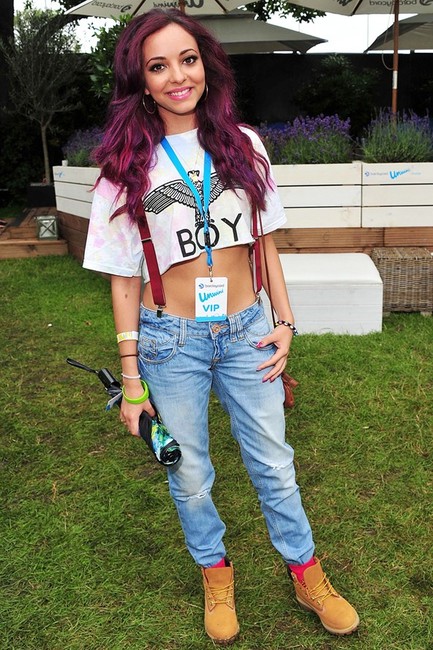