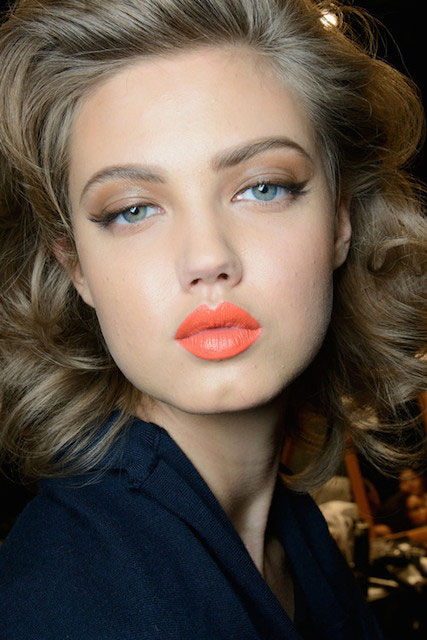 Lindsey Wixson can be contacted via these modeling agencies –

Lindsey Wixson is of English, Scottish, Irish, and German descent.

Lindsey takes good care of her skin by drinking lots of water and taking enough sleep. She also takes vitamins and suggests her fans and upcoming models do the same.

For her baths, she requires a coconut oil can and Himalayan sea salt. She cannot live without these during fashion week.