Shia LaBeouf is an American actor, performance artist, director, producer, and voiceover artist who gained popularity with his role as Louis Anthony Stevens in the Disney Channel series Even Stevens. Some of his other on-screen roles include Jake in American Honey, James Lort in Honey Boy, Francis Ouimet in The Greatest Game Ever Played, Jake Moore in Wall Street: Money Never Sleeps, Cooper in Bobby, Sam Witwicky in Transformers, John McEnroe in Borg vs McEnroe, Jerry Shaw/Ethan Shaw in Eagle Eye, and Kale Brecht in Disturbia. 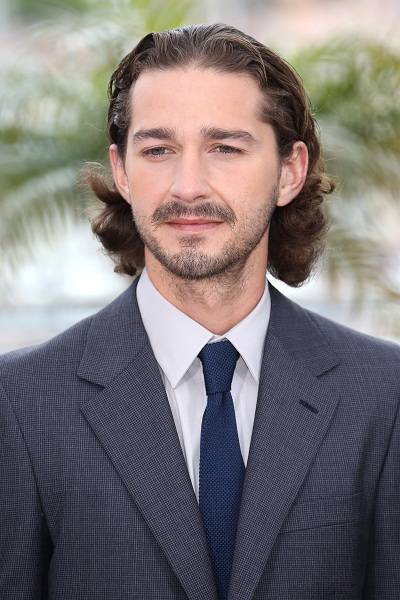 Shia had most of his education from tutors. He had his primary education at 32nd Street Visual and Performing Arts Magnet School, Los Angeles. Then he moved to Alexander Hamilton High School for higher education. Shia gave an application at Yale University for further studies, but later on, withdrew it to concentrate on his career.

Drums, Camera (Only for his directorial projects)

He is of Cajun French and British Isles (including English and Northern Irish) descent on his father’s side and has Ashkenazi Jewish roots on his mother’s side. 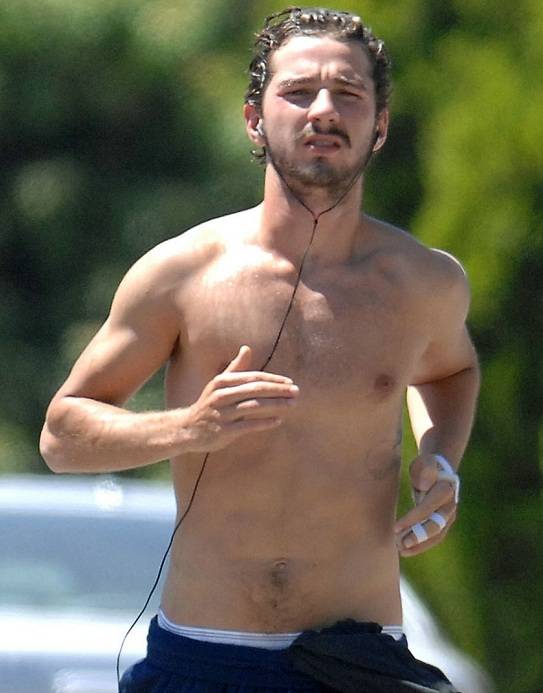 Earlier, he had described himself as Jewish but later switched to Christianity.

Shia got attention due to his part in Even Stevens (2000-03), an American Comedy TV Series of Disney. The show ran for 3 seasons having 65 broadcasted episodes. He appeared as Louis Stevens.

Nausicaa Of The Valley Of The Wind (1984), a Japanese animated post-apocalyptic fantasy adventure film by Hayao Miyazaki. He gave his voice to the character of Asbel.

The X-Files (1993-2002). An American Science fiction / Horror / Drama TV Series that had 9 seasons and almost 202 episodes. He appeared as Richie Lupone on the show.

Let’s Love Hate (2004), a short film. The film was based on a neighborhood filled with racial tension.

Note – Shia followed the above fitness plan while shooting for the Indiana Jones series film. The changes are possible in the above plan keeping his film roles. See his workout routine and diet plan.