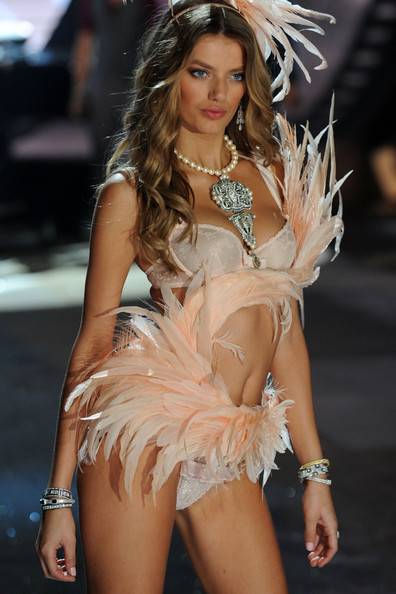 She has been signed with these talent agencies – 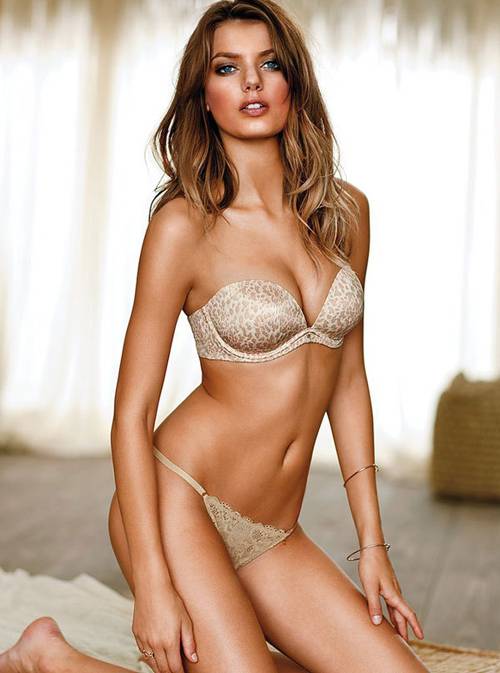 She has started doing yoga with the Pilates instructor Kristin McGee. She says

“I don’t really work out that much. I don’t go to the gym”

She said this by comparing herself with other Victoria’s Secret models like Candice Swanepoel, Alessandra Ambrosio, Erin Heatherton. Heinen says that she does walk a lot. If she wants to go somewhere in New York, she likes to travel on foot. Her so nice body is due to her genes. Her mom is also skinny. 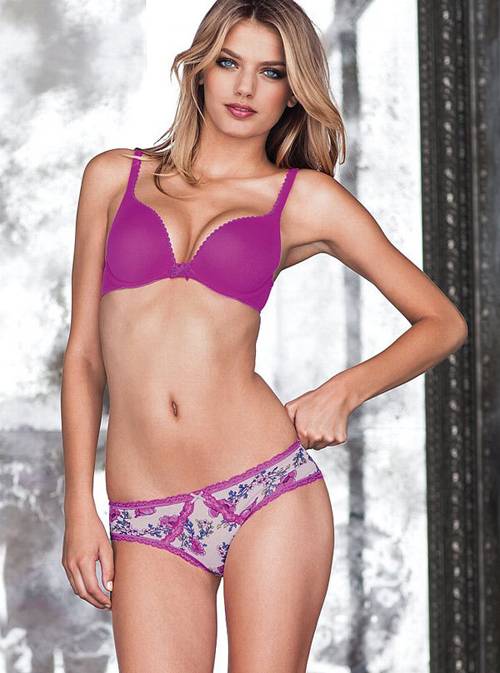