In June 2011, she graduated from St Martins Gymnasium in Sundbyberg.

Frida Gustavsson can be contacted via these modeling agencies – 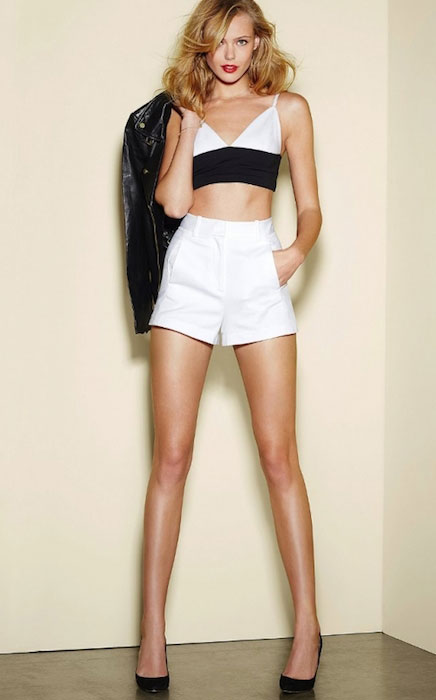 In 1998, she guest appeared in När karusellerna sover for her role as Klasskamrat in the very first episode of season 1.

She eats healthy and drinks a lot of water and takes good care of her health as well as skin.

Frida also exercises. She goes to the gym and runs a lot. She likes running. If she is not in the mood to hit the gym, she will put on her running shoes and goes for a running session in the forest or Central Park (if she is in NYC). Occasionally, she does core exercises and Pilates.