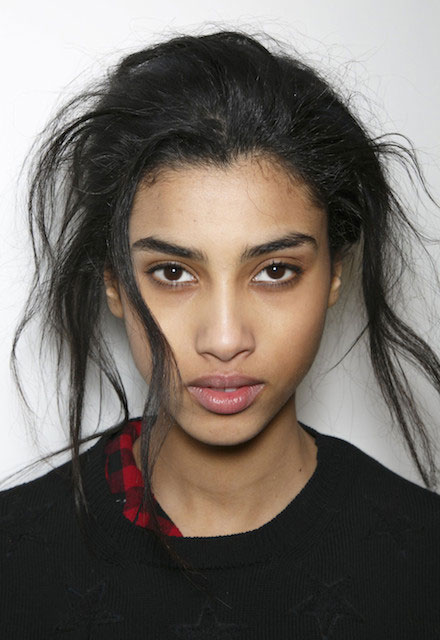 Imaan Hammam has been signed by these modeling agencies –

She has Egyptian ancestry on her dad’s side and is of Moroccan descent on her mom’s side.

She debuted with the drama film N*de Area in her role as Fama. Imaan starred in her first film released on September 19, 2014, in Poland and Netherlands. 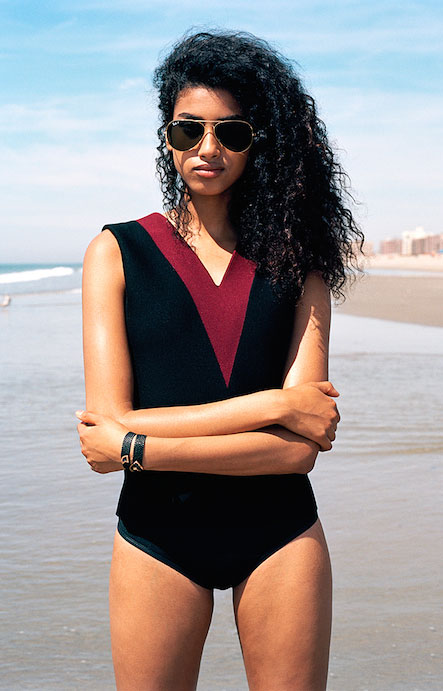