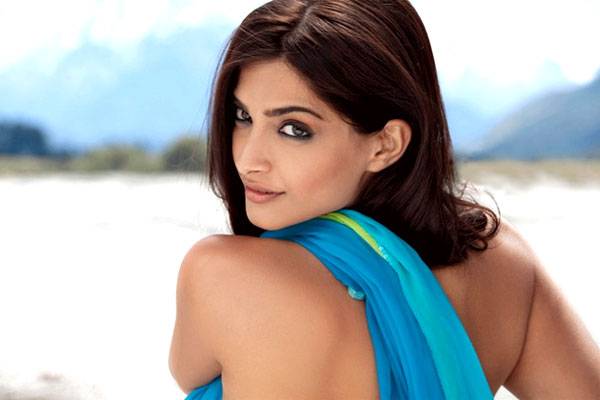 Sonam attended Arya Vidya Mandir school in Juhu and then enrolled in the United World College of South East Asia to do her International Baccalaureate. She also studied Political Science and Economics at the University of East London.

Sonam Kapoor is of Punjabi descent. 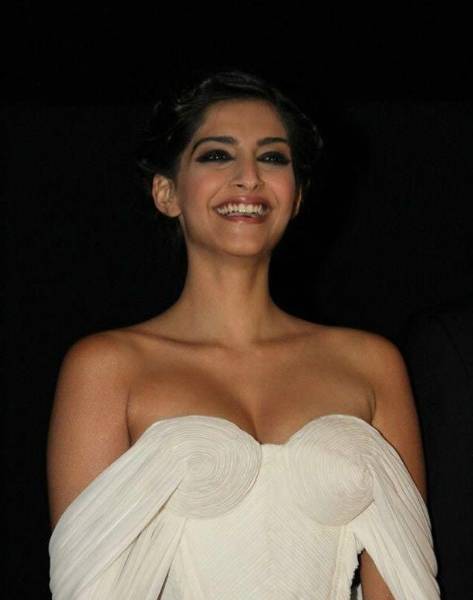 Acting in movies like Delhi-6, Saawariya and I Hate Luv Storys

2007 Hindi film Saawariya for her role as Sakina. For this role, she won the Stardust Award for “Superstar of Tomorrow – Female” as well as got nominated for a Filmfare Award for “Best Female Debut”.

In 2010, she appeared on Koffee With Karan with actor Deepika Padukone.

Sonam did a lot of exercises to get back in shape. She was around 80 kg when offered a role in Saawariya. She gives all the credit to her mom for making her lose weight. Her mom, Sunita made a strict diet plan for her loving daughter Sonam. No, she mainly takes a low carbohydrate and high protein diet. She takes 5 meals a day. It is like

For hunger pangs, she keeps with her some fruits.