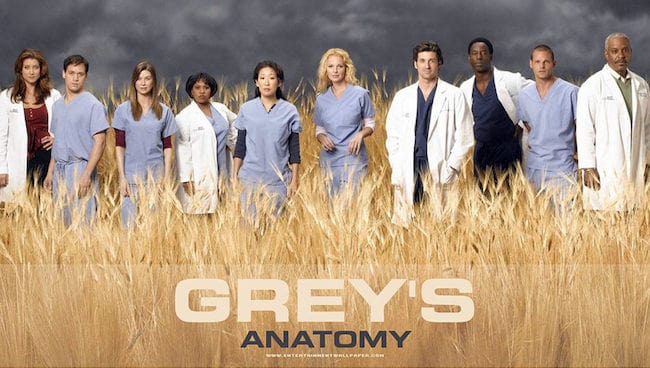 Grey’s Anatomy is an American medical drama series that started its broadcast journey in 2005 on American Broadcasting Company (ABC).

Shonda Rhimes created and co-produced the show through her company Shondaland Productions. The title character Dr. Meredith Grey is played by Ellen Pompeo.

Season 1 had 9 episodes which was a mid-season replacement to Boston Legal. Season 1 had an 18.46 million average viewership in the U.S. 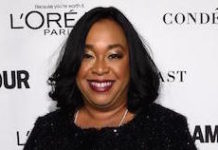 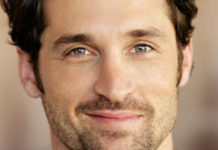