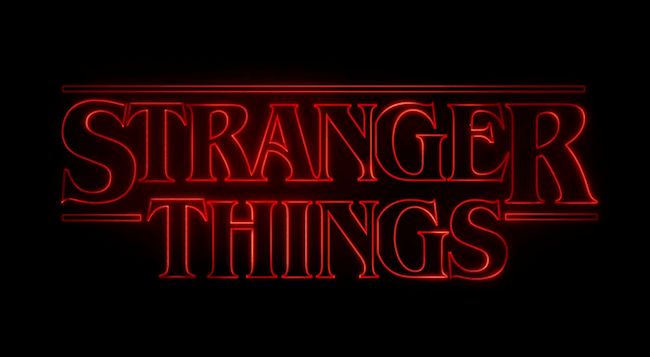 Stranger Things is an American TV series created by Matt and Ross Duffer (popularly known as The Duffer Brothers). Released in July 2016, its filming had started in November 2015 and has primarily been done in Atlanta, Georgia.

Stranger Things had won the AFI Award in the “Top 10 TV Programs of the Year” category in 2016 and 2017. It has also won many more nominations and awards.