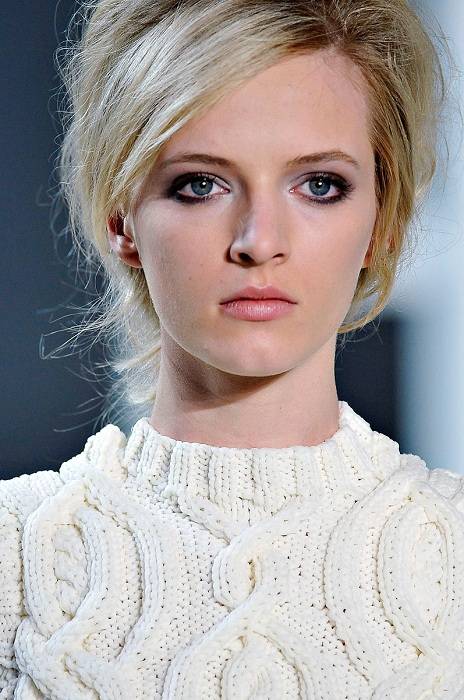 Daria studied till the age of 5 at Benin in Africa.

Modeling and walking the ramp for famous brands like Louis Vuitton, D&G, etc

She has also appeared as the lead model in the short film for Dior “Secret Garden – Versailles” by Inez van Lamsweerde and Vinoodh Matadin.

Her debut was with the fashion shows in 2007, in which she modeled exclusively for Prada in Milan and Paris.

After that, she was seen in Ready to Wear – Spring / Summer 2008 modeling for Andrew Gn, Barbara Bui, Charles Anastase, Gaspard Yurkievich, Prada, Undercover, and Vanessa Bruno.