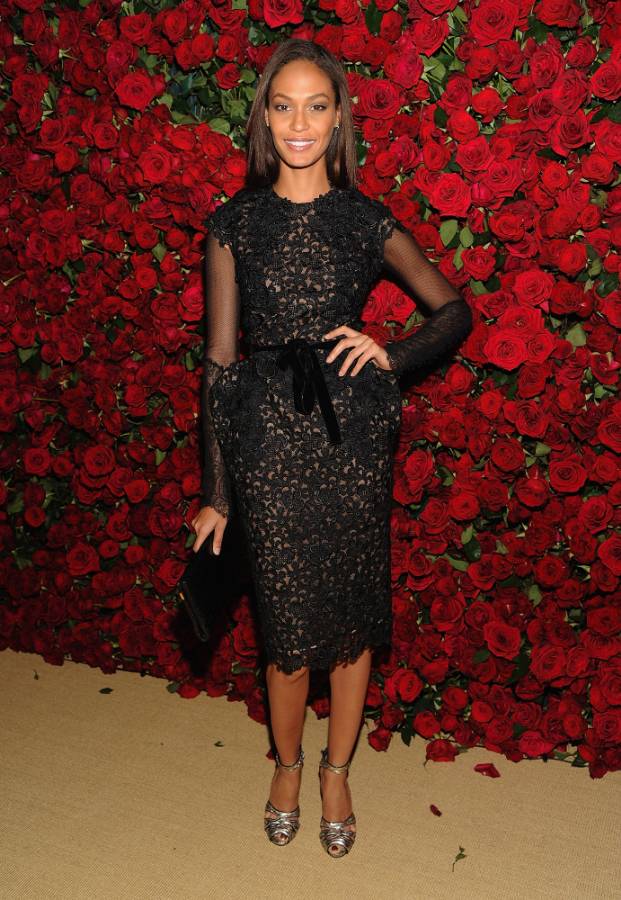 For her modeling work, she has been repped by –

Her net worth has been $26 Million according to CelebrityNetWorth.com.

Joan Smalls is of African-Virgin Islander and Irish descent on her father’s side and has Puerto Rican (Spanish, Taino, and Indian) roots on her mother’s side. 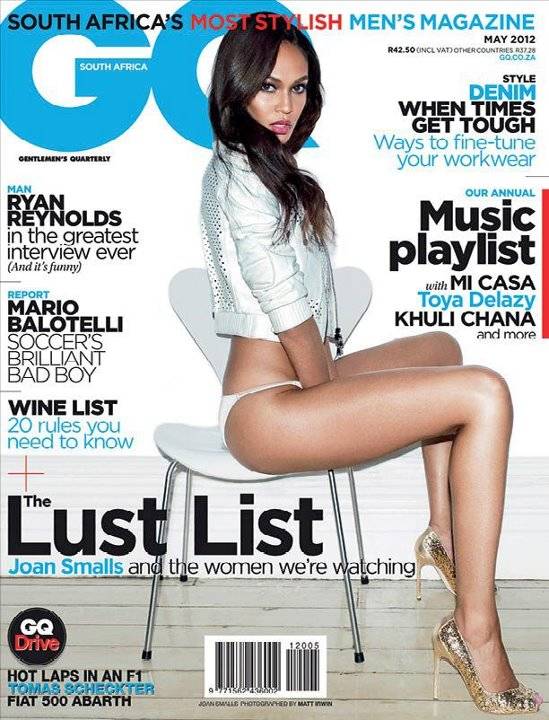 Having worked with big fashion houses and brands

Till now, she has appeared only in Fashion Shows. Joan appeared in Ready to Wear – Spring /Summer 2008 and other fashion shows as well.

Mark Gordon. Joan started working with Gordon 4 years ago. She does not diet, so, she goes to the gym every day for an hour (before any swimwear photoshoot). She has scoliosis (abnormal curving of the spinal cord). So, Gordon makes an appropriate schedule for her which includes strength training, interval exercises, cardio and targeted exercises for abs and buns. See her full workout routine, diet plan, and beauty secrets.