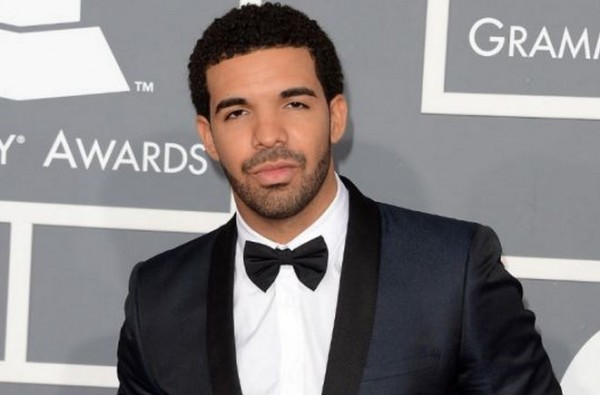 Drake’s net worth is estimated at US$100 million as per 2018 analysis of Forbes. 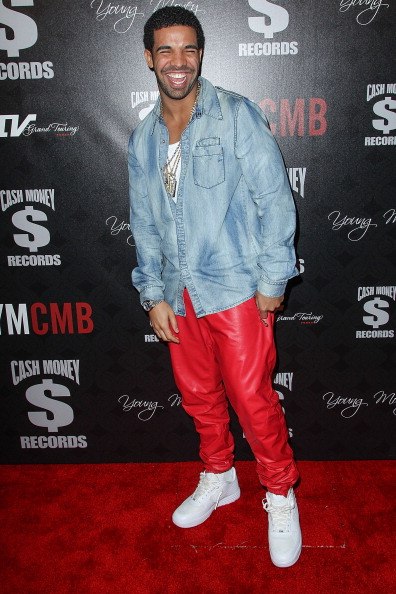 He has African-American ancestry on his father’s side while he is of white Jewish Canadian descent on his mother’s side. 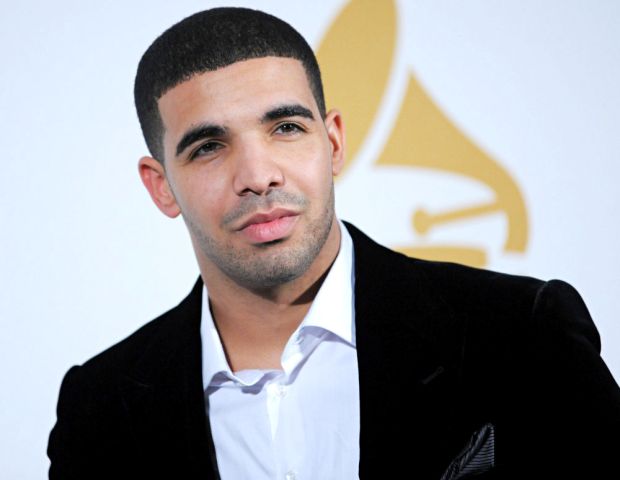 He had served as the brand evangelist for Toronto Rappers.

He had appeared in the Sprite commercial in 2010.

Drake released his debut album Thank Me Later on June 15, 2010. The album, which is more than an hour long is released under the label Cash Money Records, Universal Motown Records, and Young Money Entertainment. The album received the positive response from the critics. It was able to sell 1.8 million copies worldwide.

Drake played the role as A/V Jones in 2007 (released in 2007 only in the USA and Canada) American comedy-drama film Charlie Bartlett. It was completely released on February 22, 2008.

Drake guest appeared in a Canadian crime drama television series titled Blue Murder for his role as Joey Tamarin in an episode in 2001.

Jonny is the personal trainer of Drake. Drake had been working on his body lately to make it more ripped. 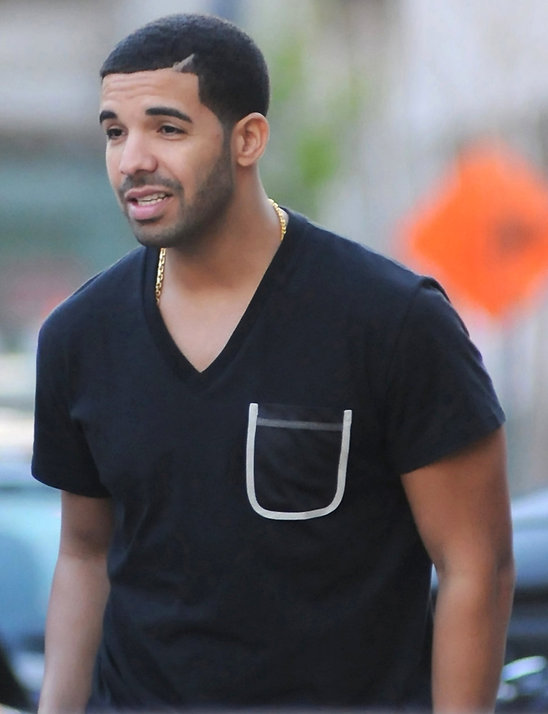 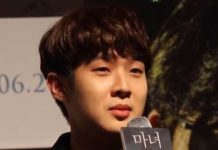 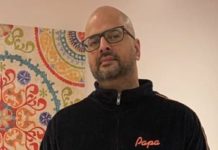 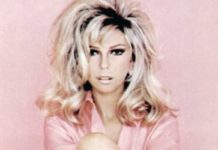 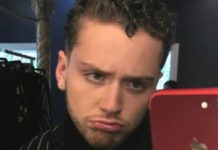