Debby Ryan is an American actor, producer, voice actor, musician, and singer. She is known for having been cast as Bailey Pickett/Princess Zaria in The Suite Life on Deck, Wizards of Waverly Place, and Hannah Montana, Jessie Prescott in the Disney Channel comedy series Jessie, Jen in the comedy film The Opening Act, Lucy Diamond in the police procedural comedy-drama television series The Mysteries of Laura, Nikki in the psychological drama film Horse Girl, Patricia “Patty” Bladell in the dark comedy-drama series Insatiable, Holli Holiday in the sitcom Sing It!, Jennifer in the comedy film Life of the Party, Spike (voice) in the computer-animated fantasy film Secret of the Wings, Kimberly “Kim” Walker in the drama film What If…, and Debby in the children’s series Barney and Friends. Debby has also been cast in many other shows including Private Practice, Ultimate Spider-Man, Jonas Brothers: Living the Dream, R. L. Stine’s The Haunting Hour: The Series, Zeke and Luther, Good Luck Charlie, Fashion Police, Austin & Ally, and Daytime Divas. 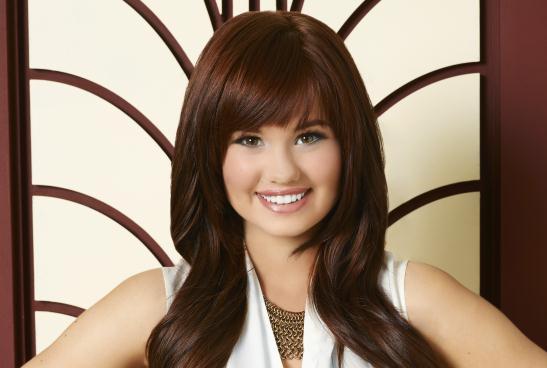 Debby started her education at Fossil Hill Middle School, Texas. Then she moved to Fossil Ridge High School to finish her academics.

Debby Ryan is of Irish descent.

She has dyed her hair ‘Red.’

Debby’s beautiful face combined with her acting and musical skills. 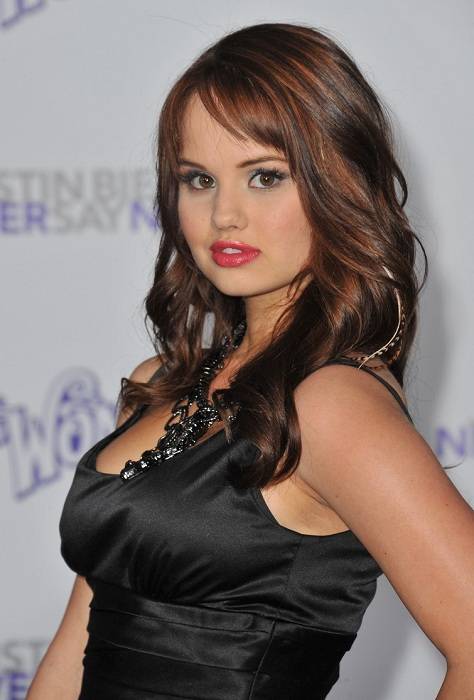 iDog, Disney’s Friends for Change. She is planning to launch her own clothing line.

Debby is best known for her role as Bailey Pickett in Disney Channel Original Series ‘The Suite Life on Deck’.

Barney: Let’s Go To The Firehouse (2007). It was Barney and Friends(s) straight-to-DVD Film. She played the role of a teenager.

The Suite Life On Deck from 2008 to 2011. She played the role of Bailey Pickett. It was a sequel to the Disney Channel Series ‘The Suite Life of Zack & Cody’. 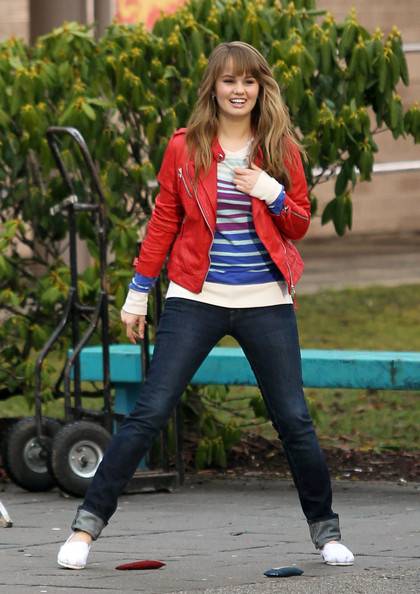